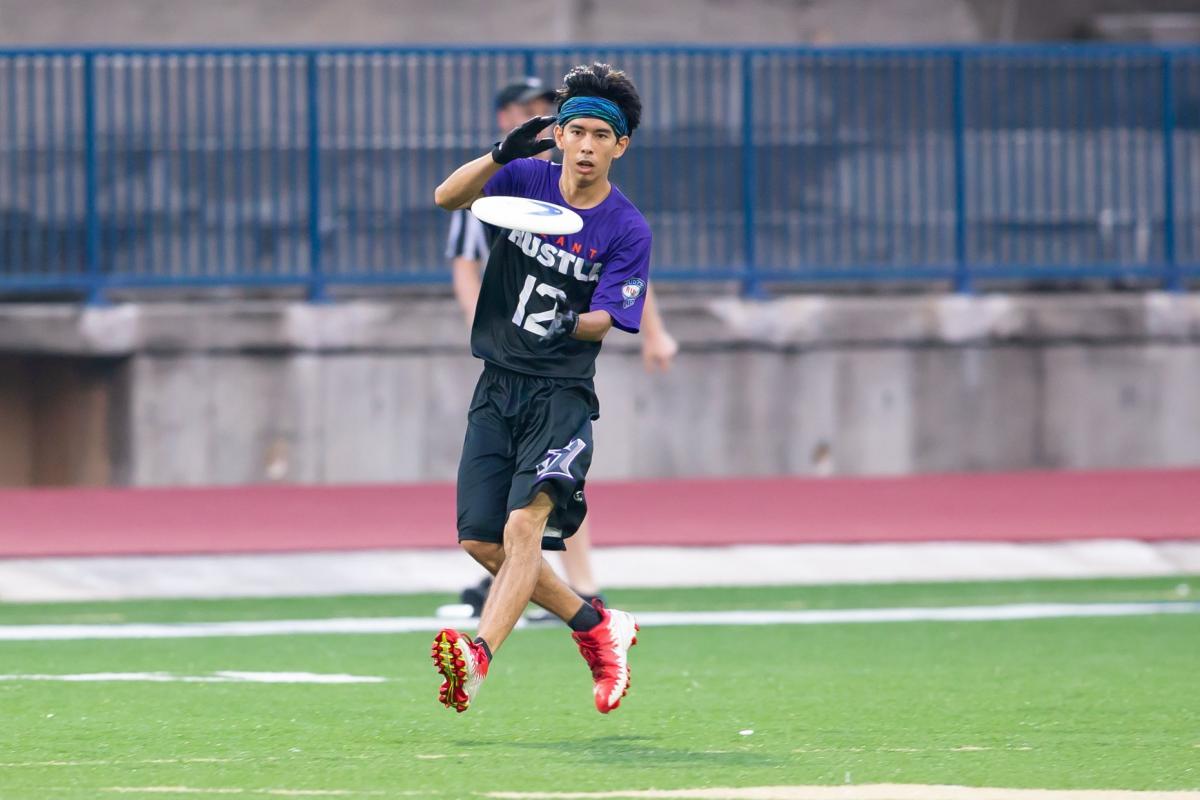 The 2019 AUDL season kicks off tonight in Dallas. Here are some players to keep an eye on when you're watching AUDL.tv this weekend: