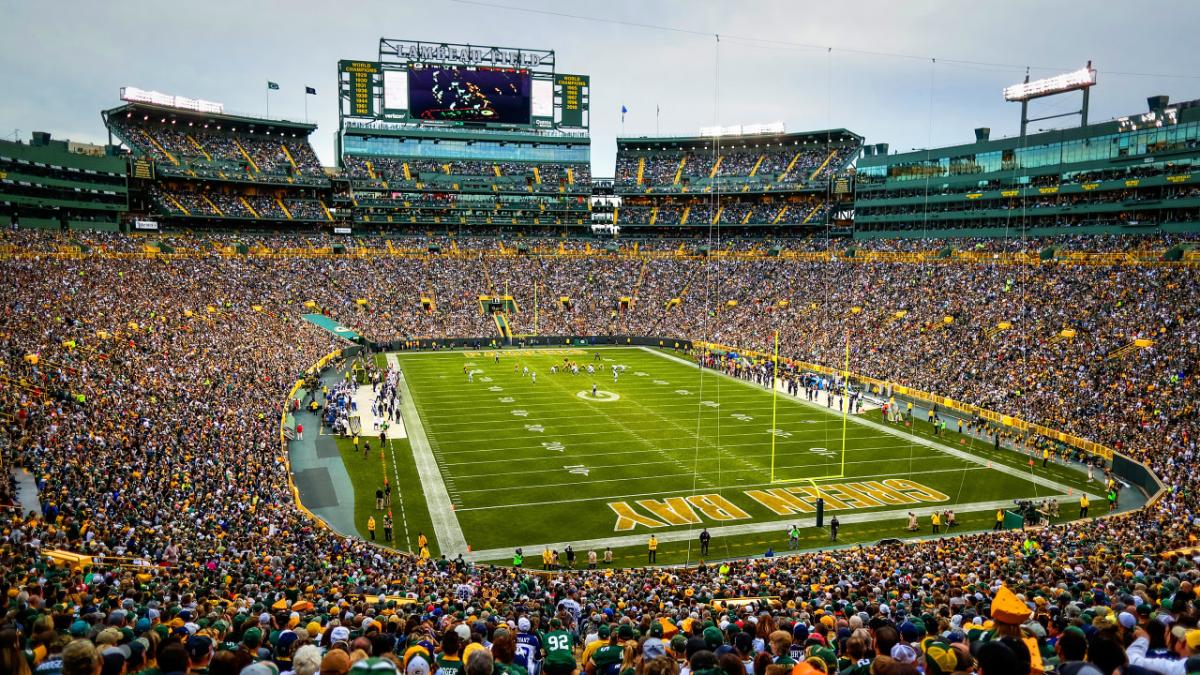 The Minnesota Wind Chill and Madison Radicals will play in an exhibition showcase at the halftime of the Green Bay Packers game on Sunday, December 8. It will be the second time the Radicals have been featured at a Packers halftime event, and the second time these two teams have faced each other in a showcase in front of a sellout NFL crowd. 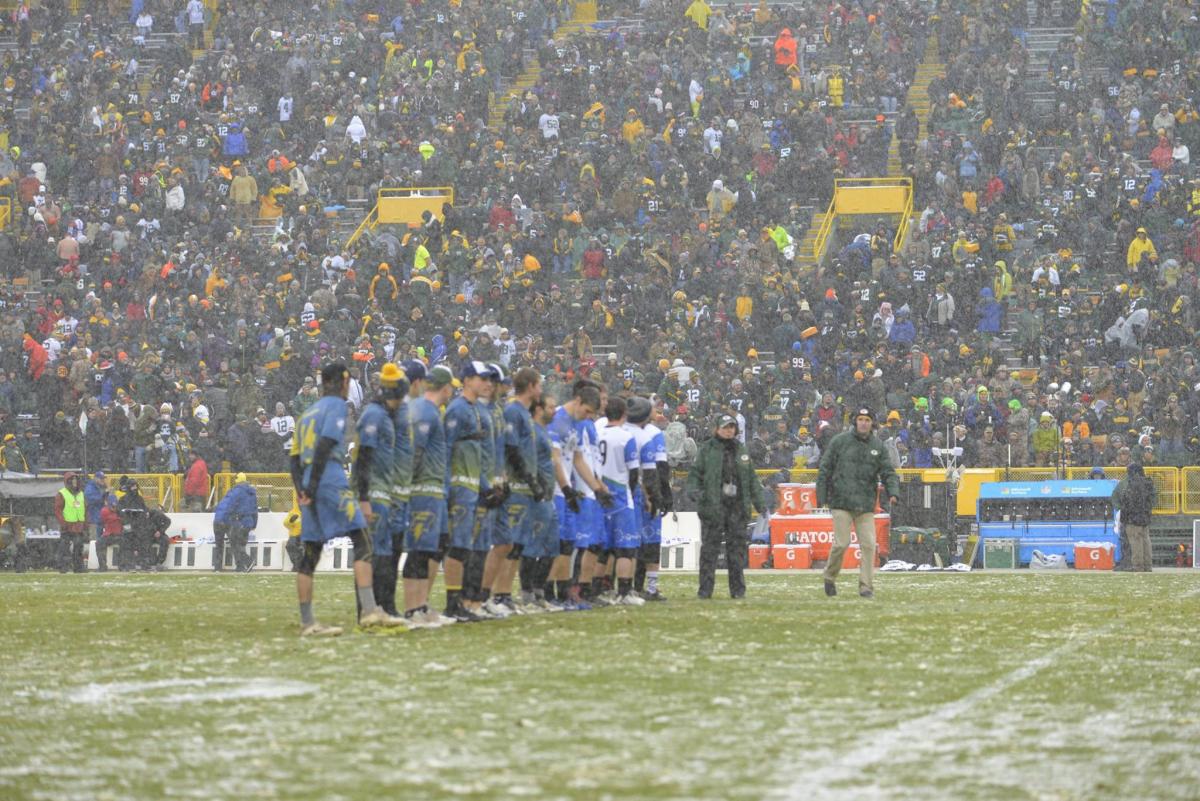 “The team is super excited by the opportunity to showcase the sport we love to 80,000 of the best fans in pro football," said Madison Radicals GM Tim DeByl. "One of the missions of the team is to expose the sport to more people, and it’s very rare that you get to do that in a setting as big as this—there's nothing quite like a Packers game at Lambeau Field. We are going to make sure the fans get a show worthy of the stage.”

The event in December will mark the sixth NFL halftime event AUDL teams have participated in over the past three years. The AUDL will begin its next regular season in April 2020.