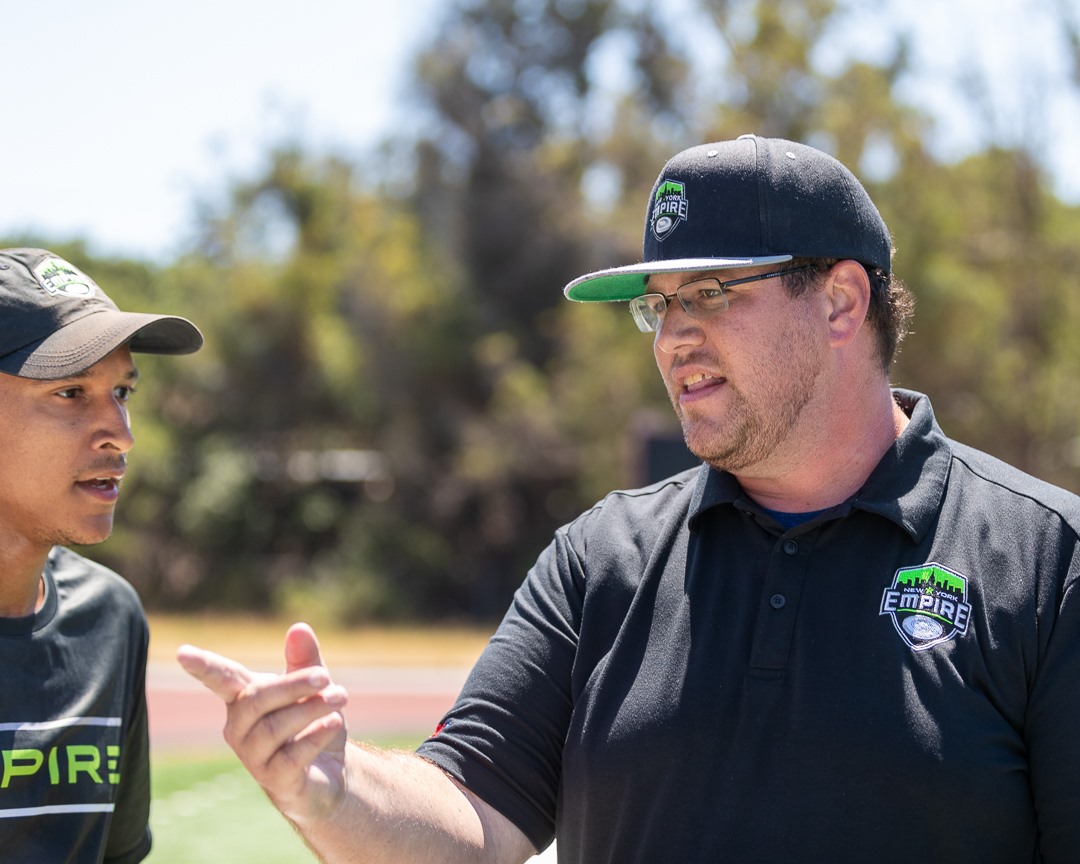 After finishing the 2019 AUDL season with a perfect 15-0 record and a league championship, Bryan Jones of the New York Empire wins the inaugural AUDL Coach Of The Year Award. Jones becomes the third coach to lead a team to an undefeated season in league history.

In his first season with the Empire, Jones helped New York maximize the potential of the league's most talented roster. In 2018, the Empire finished 11th in offensive efficiency; under Jones this year, New York finished first overall in offensive efficiency, and fourth in scoring with 22.27 points per game during the regular season and playoffs. 2019 AUDL MVP Ben Jagt flourished in Jones' system, becoming one of five players in league history to notch a 50+ assists and 50+ goals in one regular season. 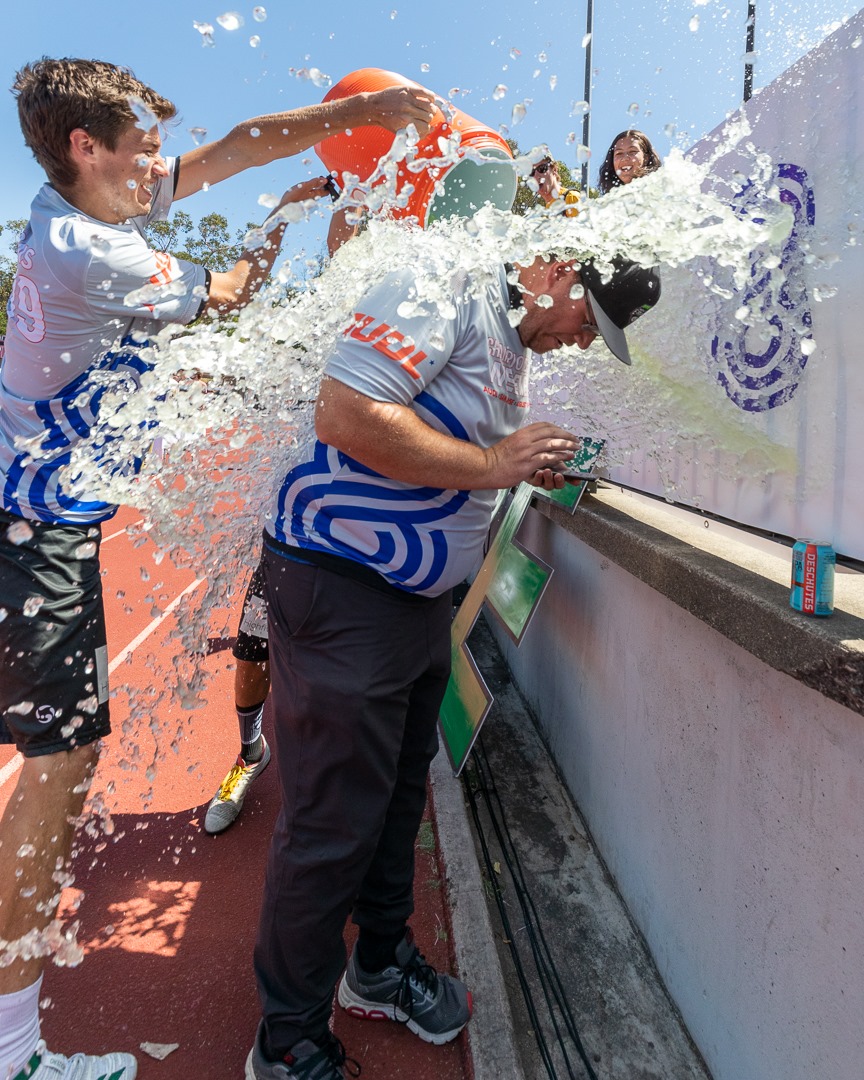 Other finalists for the award were Wes Nemec of the Dallas Roughnecks, Darryl Stanley of the DC Breeze, Pat Hammonds of the Pittsburgh Thunderbirds, Kevin Stuart of the San Diego Growlers, and Eric Leonard of the Indianapolis AlleyCats.