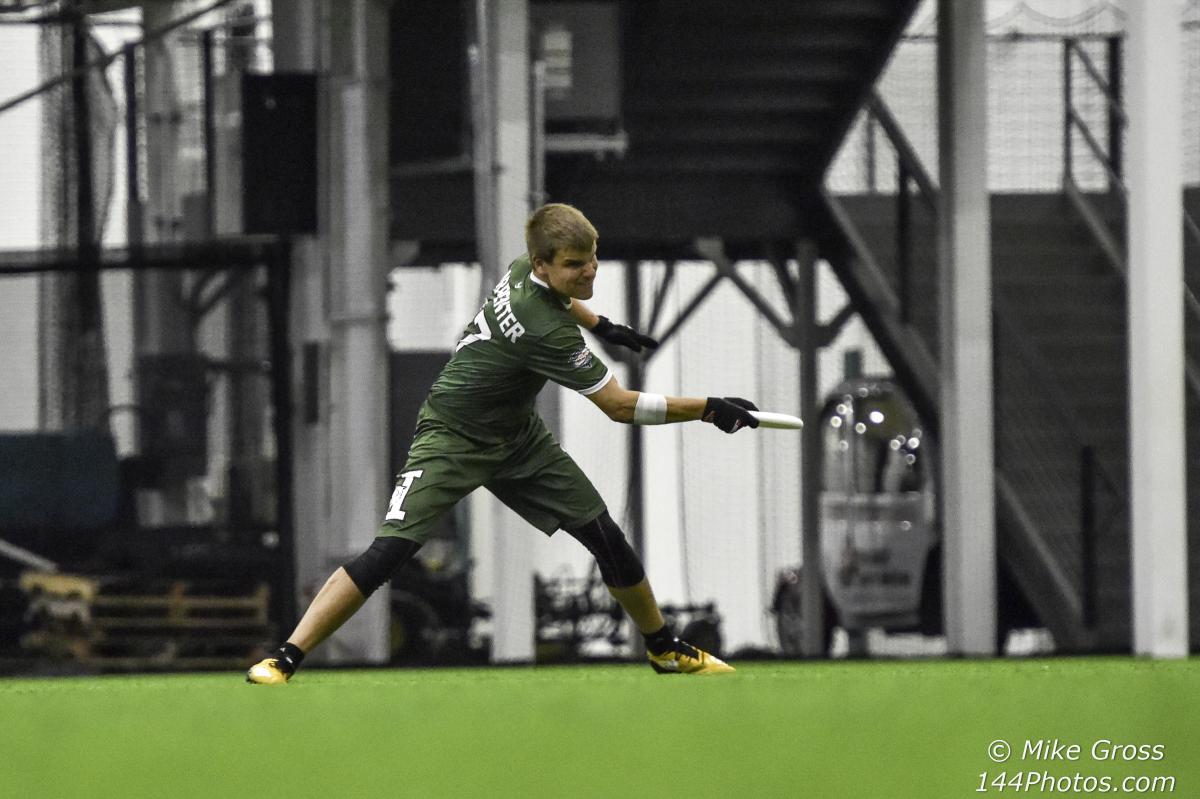 Brock: That [June 22] home game we had against the Minnesota Wind Chill was one of the most fun games I think I've ever played in. After the first quarter, both offenses were completely locked in, and it kind of just turned into a shootout. We've been in a lot of tight games this year, and we've found a lot of ways to win those games, and in the past, we've found a lot of ways to lose those games.

Brock: It's got to be the [May 11] Atlanta Hustle game. I think that's what galvanized everything. While that loss was terrible, I think in a lot of respects, we might owe that [27-22] butt-whooping from Atlanta to the success we've had later in the season. 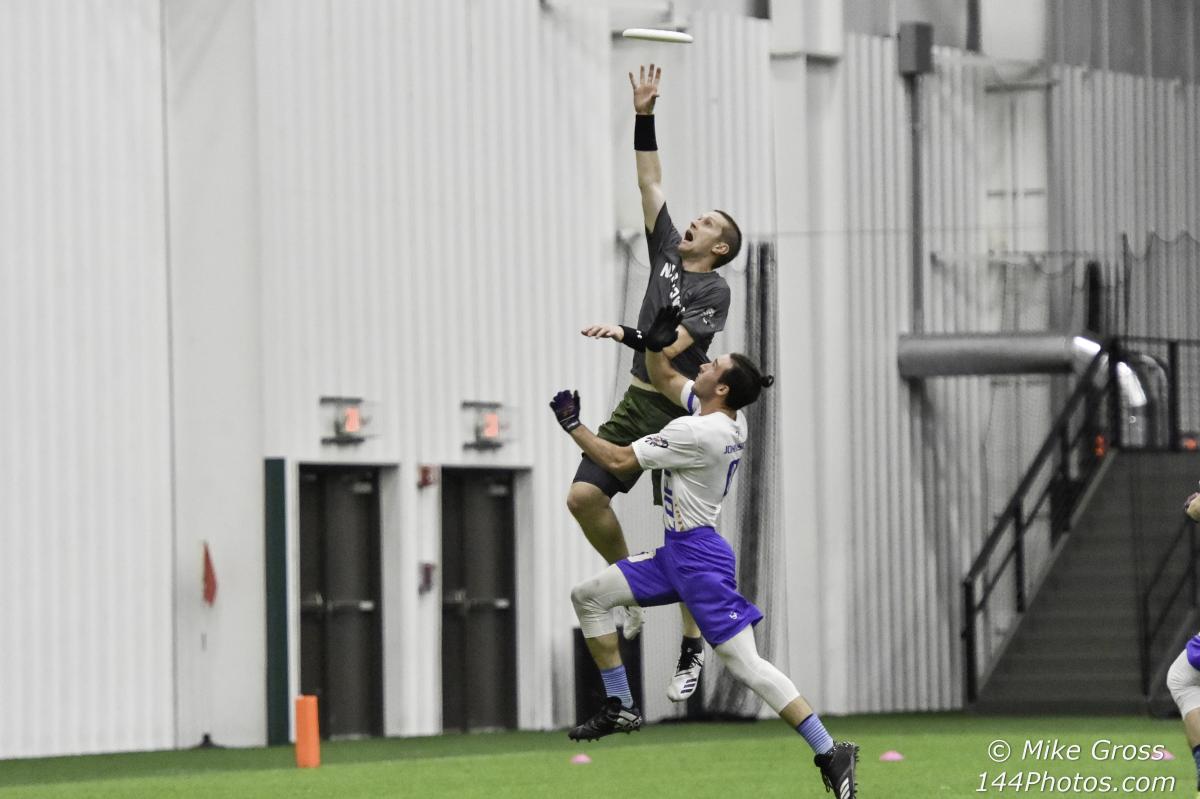 Brock: We just had so many guys step up this year in ways that I didn't imagine. That's something that we haven't had in the past. I think a lot of times in the past, we knew exactly what we had. And there weren't a lot of surprises. But the young talent we had come in this year, they have exceeded my expectations by a ton.

Brock: I think this is something that we've been building towards. If you look over the past three or four years, you can just see our record steadily get better, and our finishes keep getting steadily better. We could kind of feel it coming. I came across a quote that really resonated with me:  'You can't do something correctly until you've done it incorrectly.' I've been meditating on that idea. Last year we got to that division championship game, and we hadn't experienced that loss in that game before. That experience really paid off [this year], and I hope it will pay off at Championship Weekend. 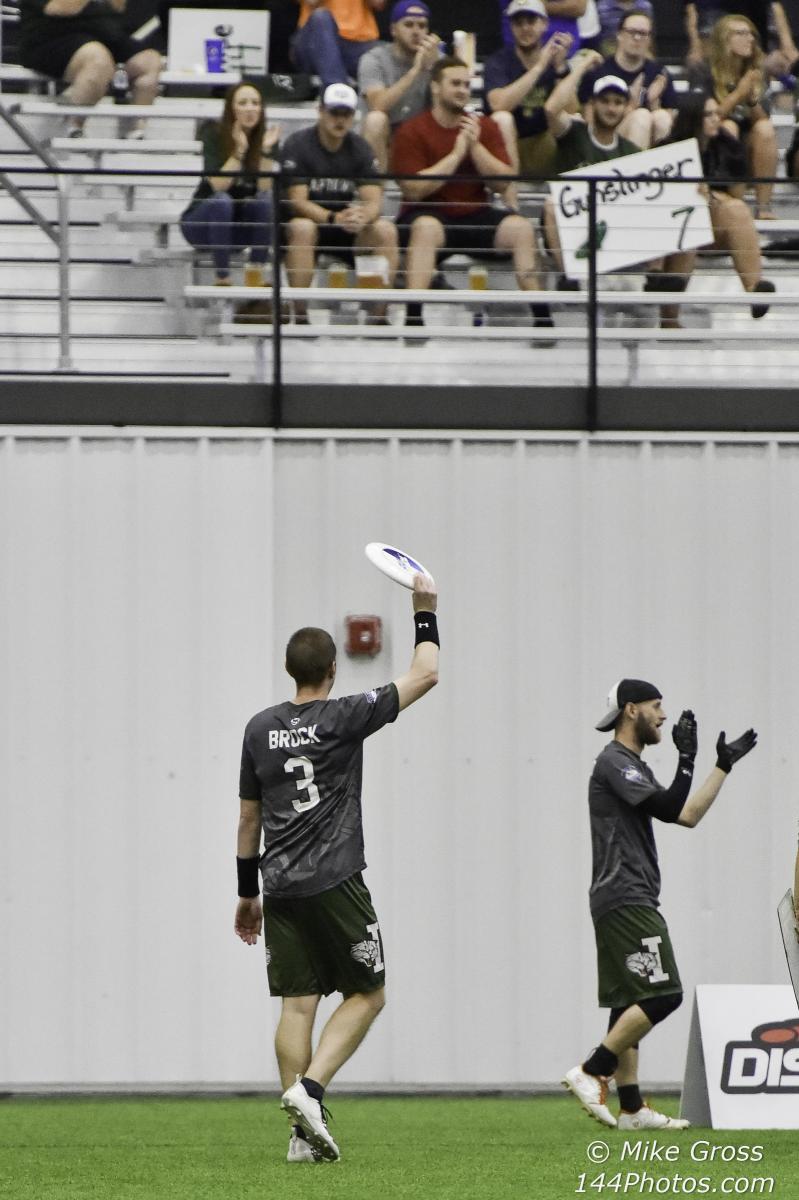 How does it feel for your team to be playing at Championship Weekend?

Carpenter: Pretty amazing. We definitely rode the high of the win for a pretty long time. For the past week or two, we've all been floating on the clouds. It's a pretty amazing feeling. Super emotional for us. Just had a great time celebrating the win.

2017 was a difficult year for the ‘Cats. Is attending Championship Weekend this year a bookend, of sorts?

Carpenter: Yeah, it kind of is. Difficult meetings at the end of 2017 were sort of like a turning point. That was a difficult year, and we had so many defeating losses, and we had a choice at that point to break down and accept that we're not going to make it happen, and stay as a mediocre team, or are we going to decide to put in the work? We decided to go ahead and push through it, and give it one more try to figure it out, and the last two years, we were able to achieve the goals we set, so it's pretty awesome to feel like it's come full circle.

How does the team’s focus change now that you’re here?

Carpenter: I think Championship Weekend for us is more of a celebration. It's a way to celebrate what we've achieved. I think everybody knows that New York is the favorite. We all know that it would be an upset if we won. Our team probably thinks of it as more of an upset than New York does. We still think we have a chance, but then again, it's not like we're going into Championship Weekend like we're the favorite, or like we've set out to win the championship. Our goal at the beginning of the year wasn't, ‘let's win this whole league’. The goal was to make it to Championship Weekend. I kind of look at this [weekend] as a celebration. I almost prefer it that way because it allows me to have more fun and play a little bit more loose. We're going to go out and play hard because we have the opportunity rather than play hard because we feel our season's on the line. 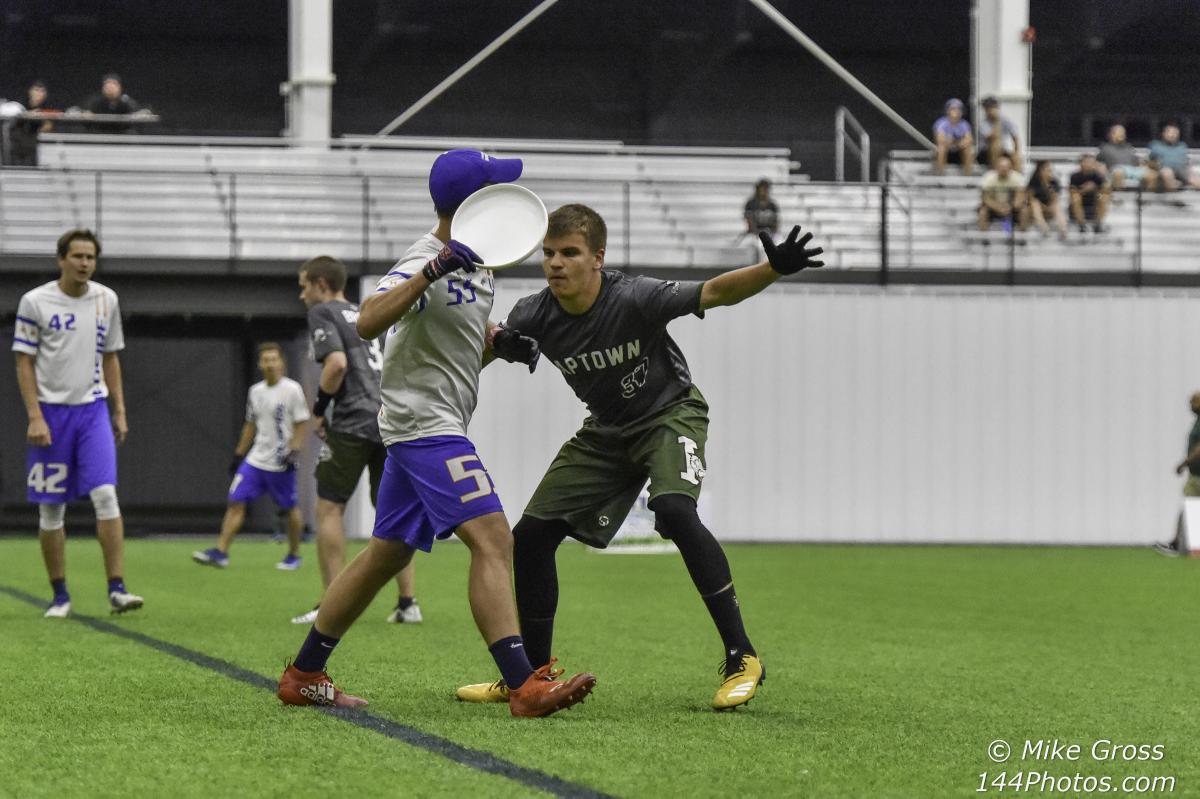 What do you expect from your team at Championship Weekend?

Brock: Honestly, I expect us to be pretty loose. I don't think there's really much pressure on us. No one's expecting us to win. Depending on who you ask, we're not even expected to belong in the same stadium as New York. I truly believe we can win. I don't think you can go out to Championship Weekend with the attitude that we're going against an undefeated team with lots of talented players, so we're supposed to roll over and think that we can't win... But I'm going in there with the mindset that I'm going there to win. I'm not going there to have a good time. It's a business trip.