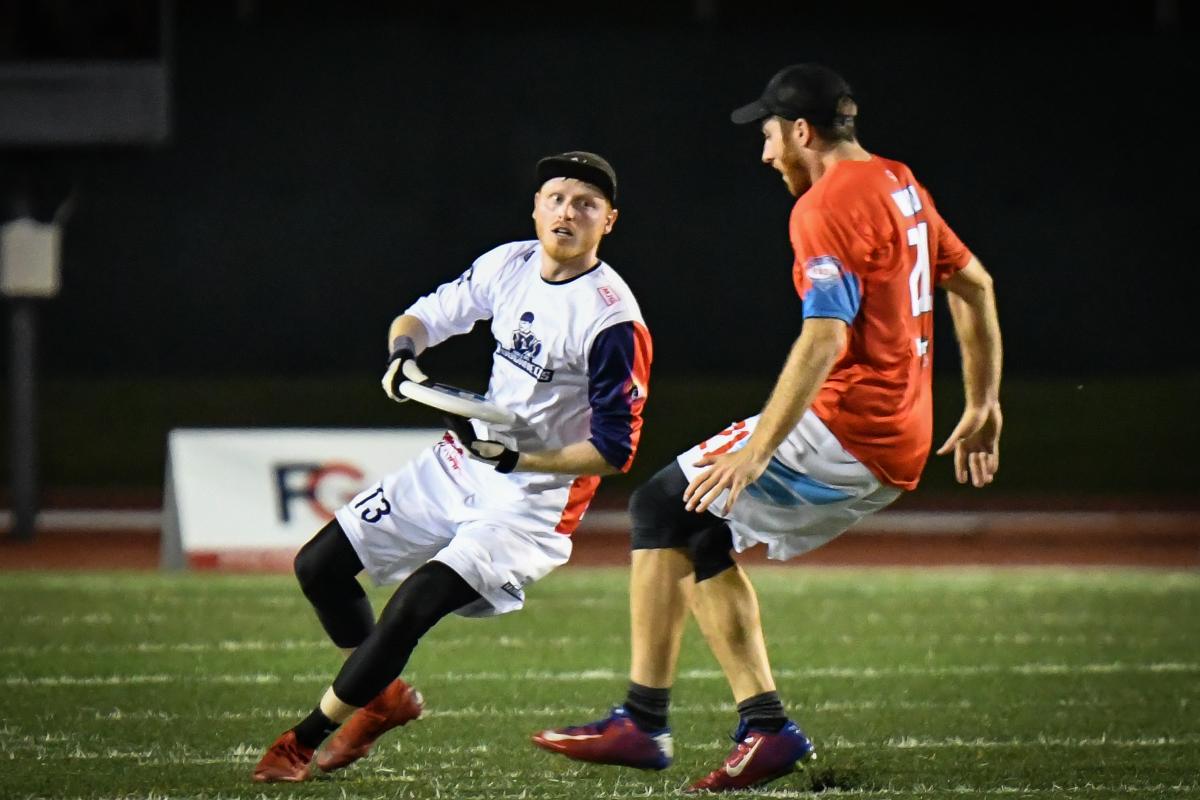 Larberg: I definitely think the [July 27 playoff] win against the Raleigh Flyers, the end of that first quarter. That meeting we had as a team [during the intermission] was a really good meeting. It was the understanding that this is some of the best ultimate that we've played to date this year

Larberg: The [July 5] game in Raleigh that we lost in the regular season, we kind of experienced what it meant to lose as a team, and how to not turn on each other and get frustrated with each other. Rather, in loss, being able to still come together as a team and work through that. Then we had to drive to Atlanta and lost there. That was pretty eye-opening for us, especially that late in the season [in the last game of the regular season]. 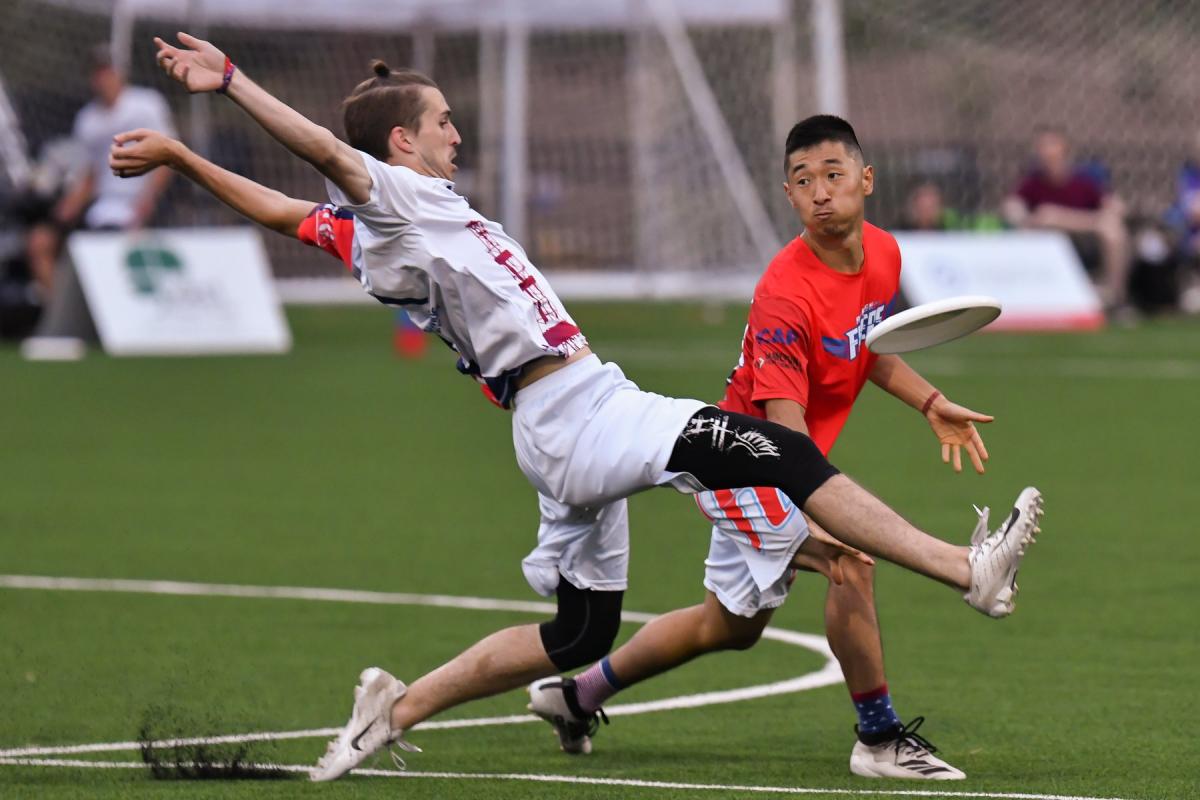 Smith: I would say the most surprising thing for us was the realization of how much prep work you need to put in to be successful. You don't really understand how much time and effort it takes, and how useful that information can be, until you actually do it yourself. Because Raleigh crushed us those two games [in the regular season], we really had to look down and think about what we need to do different. It forced everybody to really dive into film to get ready for the [playoffs]. During last Championship Weekend in that Madison game, it felt kind of like we were going in blind. It was a lot harder to prepare for that game with the amount of time we had. It was almost a blessing we lost last year so we know we can prepare better for this Championship Weekend.

The Roughnecks have never missed Championship Weekend. Does this season feel different? 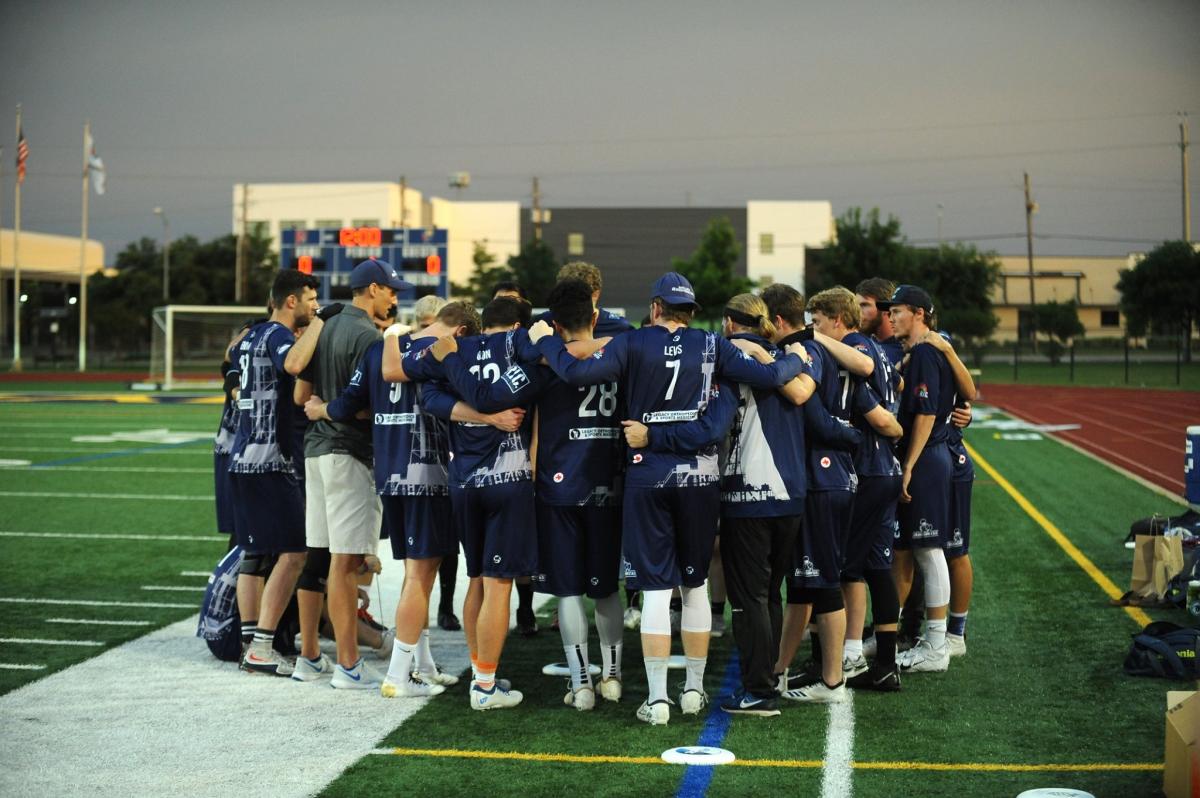 How does it feel to be at Championship Weekend again?

Larberg: I definitely don't think the fact that we have been here before makes it any less exciting. This year, there's all this hype around the New York Empire, and it mirrors the [undefeated] 2016 Dallas Roughnecks. I think we're not taking that lightly. Obviously they are a great team and are deserving of the credit that's given to them, and the praise, but coming into this weekend, we are really confident as a team with our strengths, what we can play into, and our ability to come out there and compete against San Diego on Saturday and New York, or Indy, on Sunday.

Larberg: I honestly think it's the depth of our team. Looking back at all these years, 2016, it was the big names. But now looking at 2019, it's not the Beau Kittredges or the Ben Jagts or the Jack Williams, who are all phenomenal, and obviously we have star power of our own. This sounds like I’m joking, but you look at our depth, and every week when our rosters get sent out, I'm not at a place where I'm confident that I'll be on the roster. That speaks to the depth of our team. We have 25-30 guys on our team who are absolutely monstrous athletes.

Is the season already a success because you’re here

Smith: I don't think so. Each year, we sit down as a team and make goals. It's always a championship. 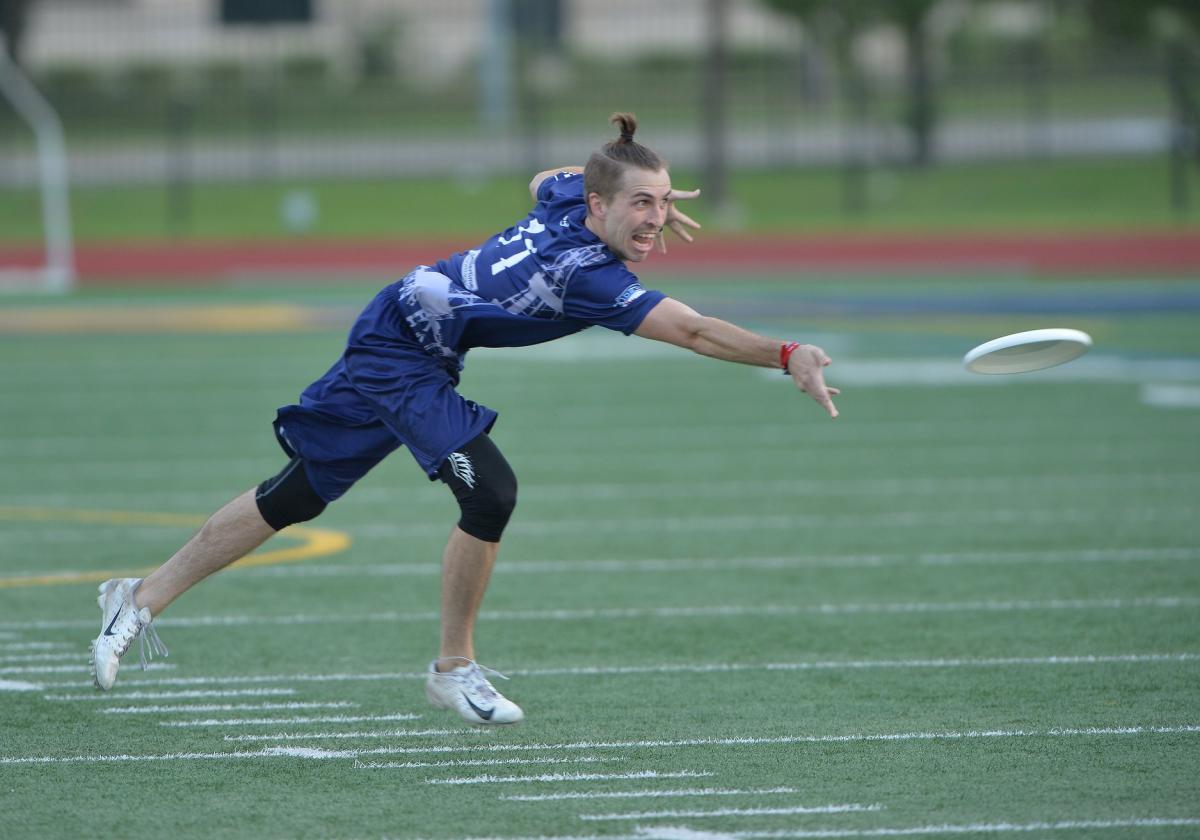 How does the team’s focus change now that you’re here?

Smith: I think the way you're going to get a result is all the work that you put in. From our first camp to the point we are now, we made a lot of sacrifices. Going into this weekend, we're trying to have a lot more of a professional mindset, where we're here to take care of business. We're not messing around. We're not trying to go have fun in California. We're [in San Jose] for a reason and a purpose.

What do you expect from your team at Championship Weekend?

Larberg: The team's main goal is to win on Sunday, a thousand percent. But take two years ago [when we lost to the Toronto Rush] in Montreal [as an example], we can't go into this weekend knowing we're going to win on Saturday, let's prepare for Sunday. We expect to win and hoist that trophy, no doubt, but it's the understanding that that starts on Saturday, and before that, with the preparation that's been going on. But yes, I do expect to win. 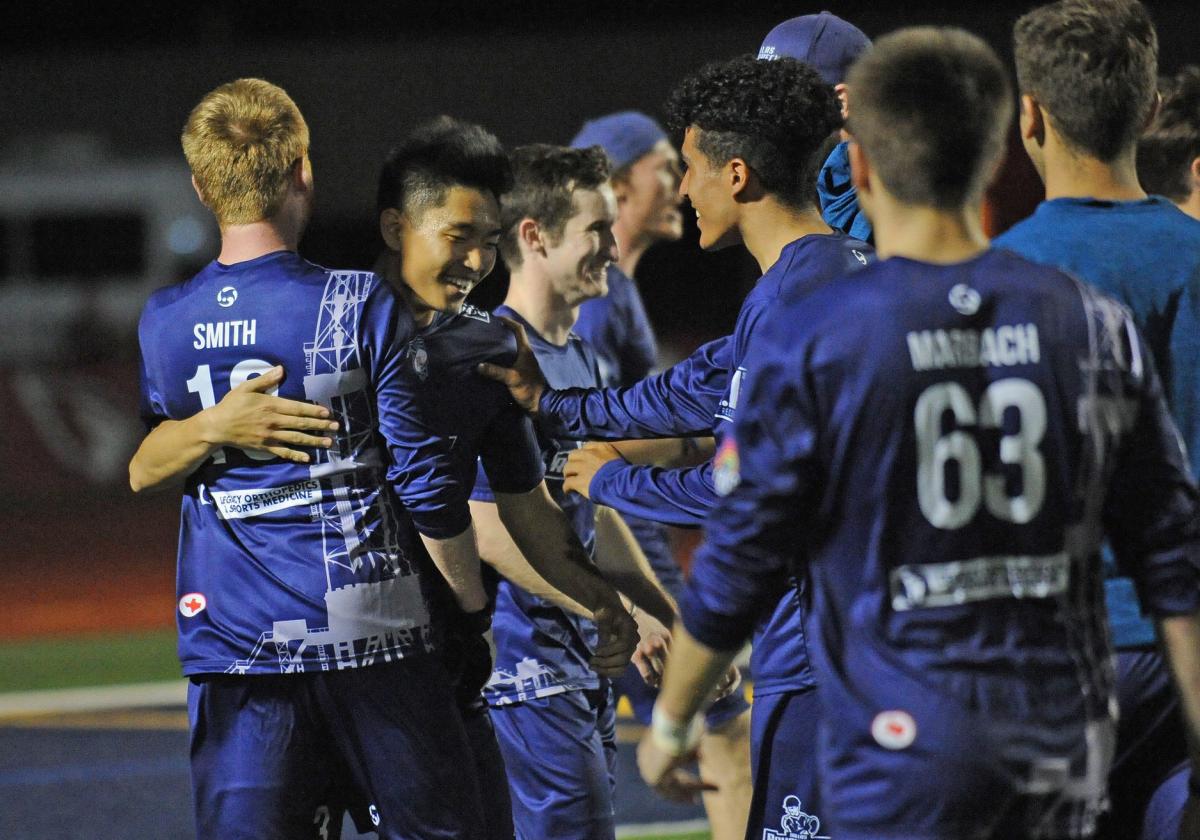