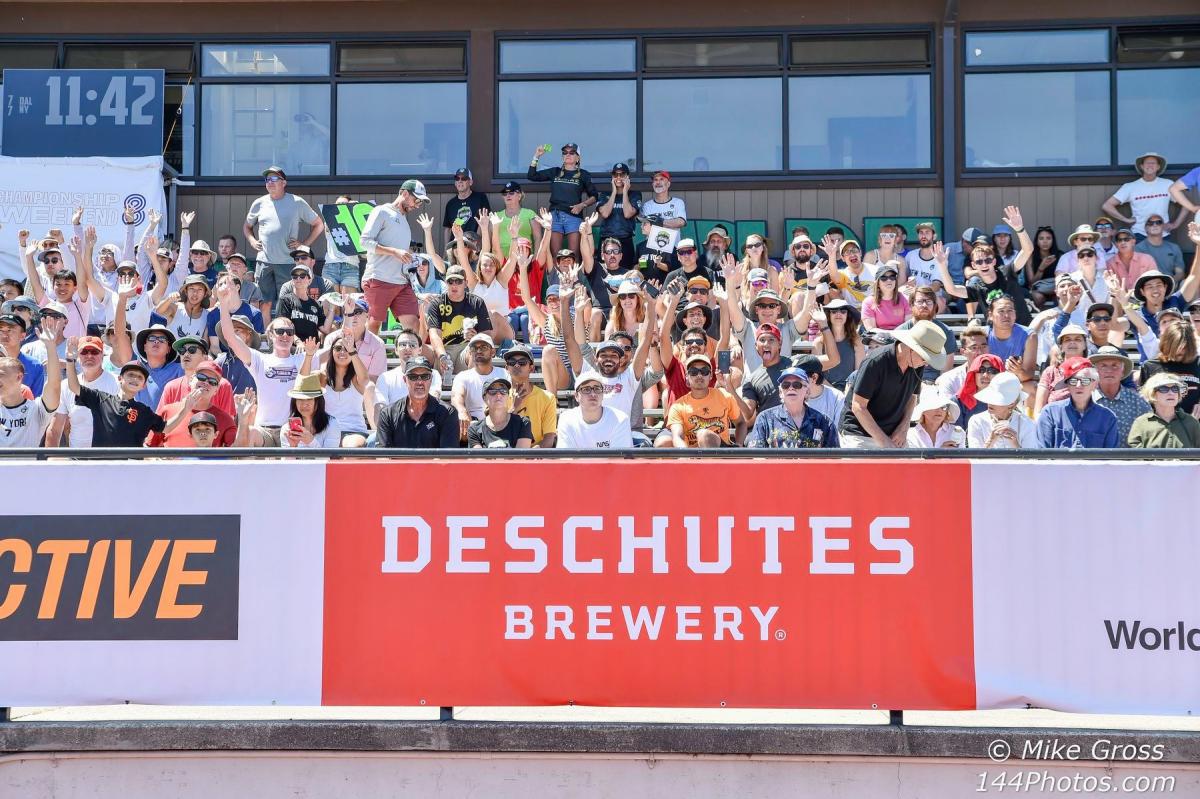 After being announced as the league's newest expansion franchise, Boston Glory will be joining the East Division for the 2020 AUDL season. 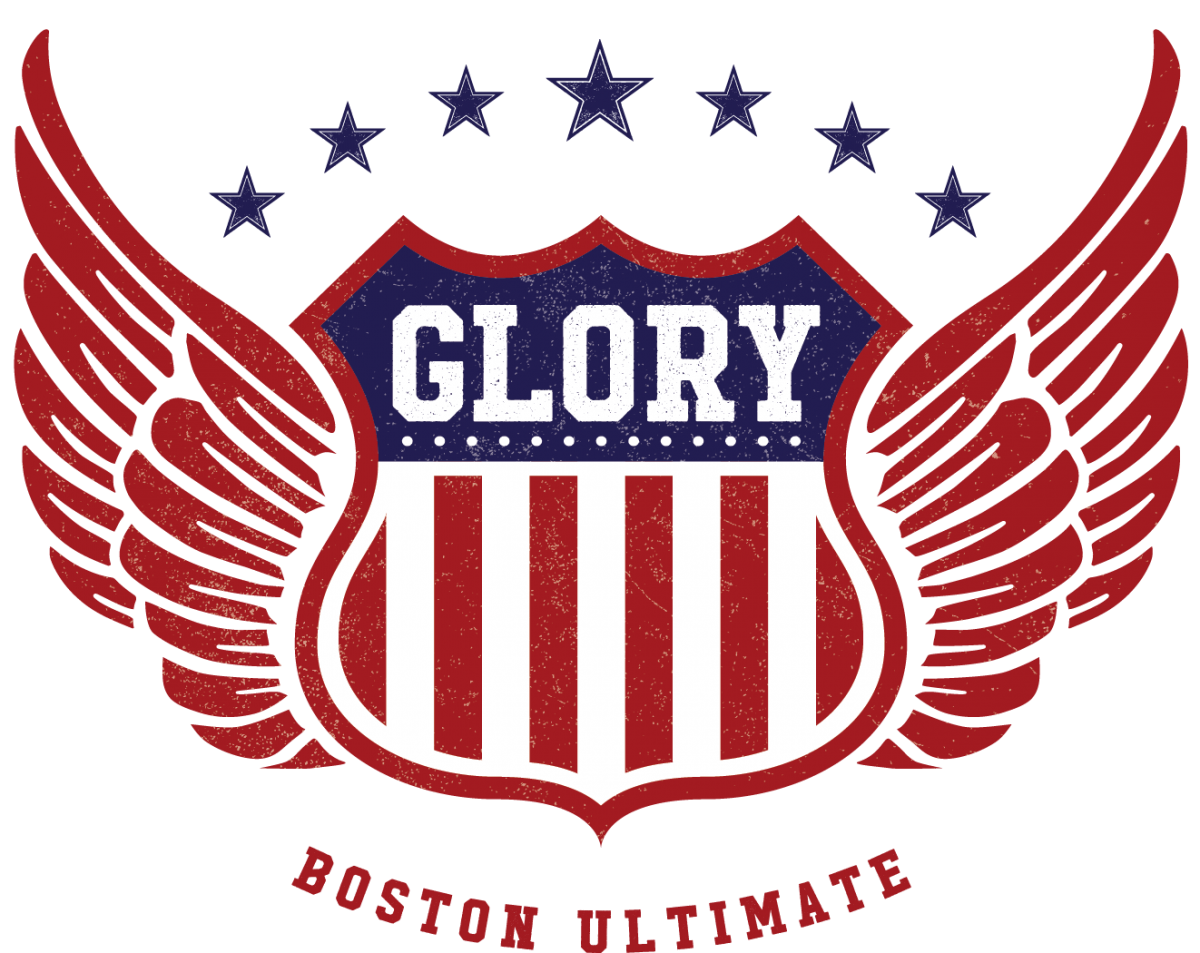 “We selected the name in large part to pay homage to the longstanding excellence of the Boston ultimate community and also to pay tribute to Boston’s role in the founding of important American traditions," said Boston Managing Owner Peter Collery.

“The word Glory hearkens to such Boston institutions as the original Old Glory; the 54th Massachusetts Regiment from the movie Glory; and what may have been the greatest club ultimate team in the city’s history, “Death or Glory”.

If you are interested in helping with the new franchise please fill out this interest form.