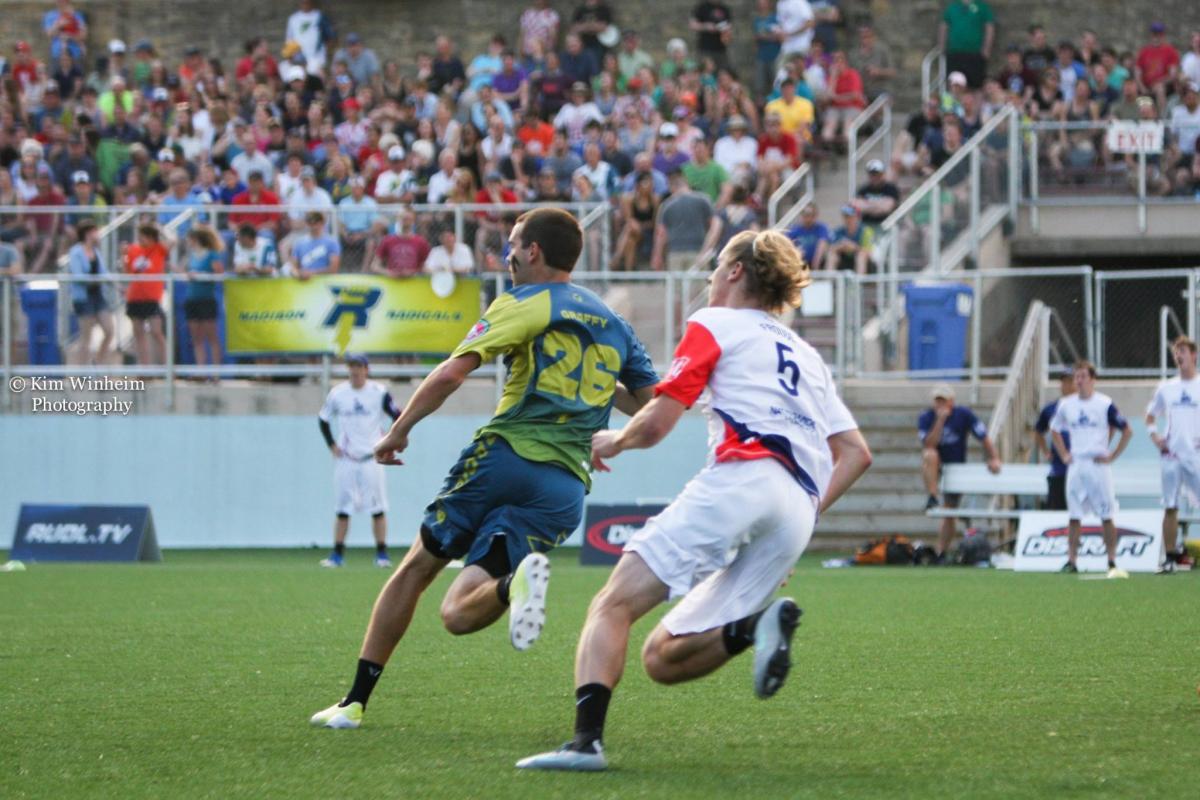 On Saturday night, June 8, the American Ultimate Disc League will host their inaugural All-Star Game at Breese Stevens Field in downtown Madison, WI. A pool of 32 AUDL players will be selected by coaches and media, and then divided into two teams via a live captains draft on Twitter the Sunday preceding the event. Though the AUDL All-Star Game will be the main event, Saturday will also host a kids ultimate frisbee clinic in the morning, as well as a player skills challenge in the afternoon. Tickets are available, $12 for adults and $7 for 16 and under; all tickets purchased by May 1 will be mailed to your address, while any tickets purchased after that date will be held at Will Call. There is also a new VIP Party Deck at Breese Stevens Field that overlooks the field, and inlcudes all you can eat and drink, plus exclusive access to players.

The selection process will begin in early May, as coaches will pick one player from each of the 21 AUDL teams. After the initial round of selections, league media will select seven additional players to round out the rosters. A final group of four local players will be added to create a tie between the game and the local Madison ultimate community.

The captains for each all-star squad will be determined through a multi-round selection process as well. The league will nominate a group of potential captains, and the two will be chosen via a Twitter poll.

The AUDL All-Star game will be broadcast live on Stadium, along with every AUDL Game of the Week in 2019. 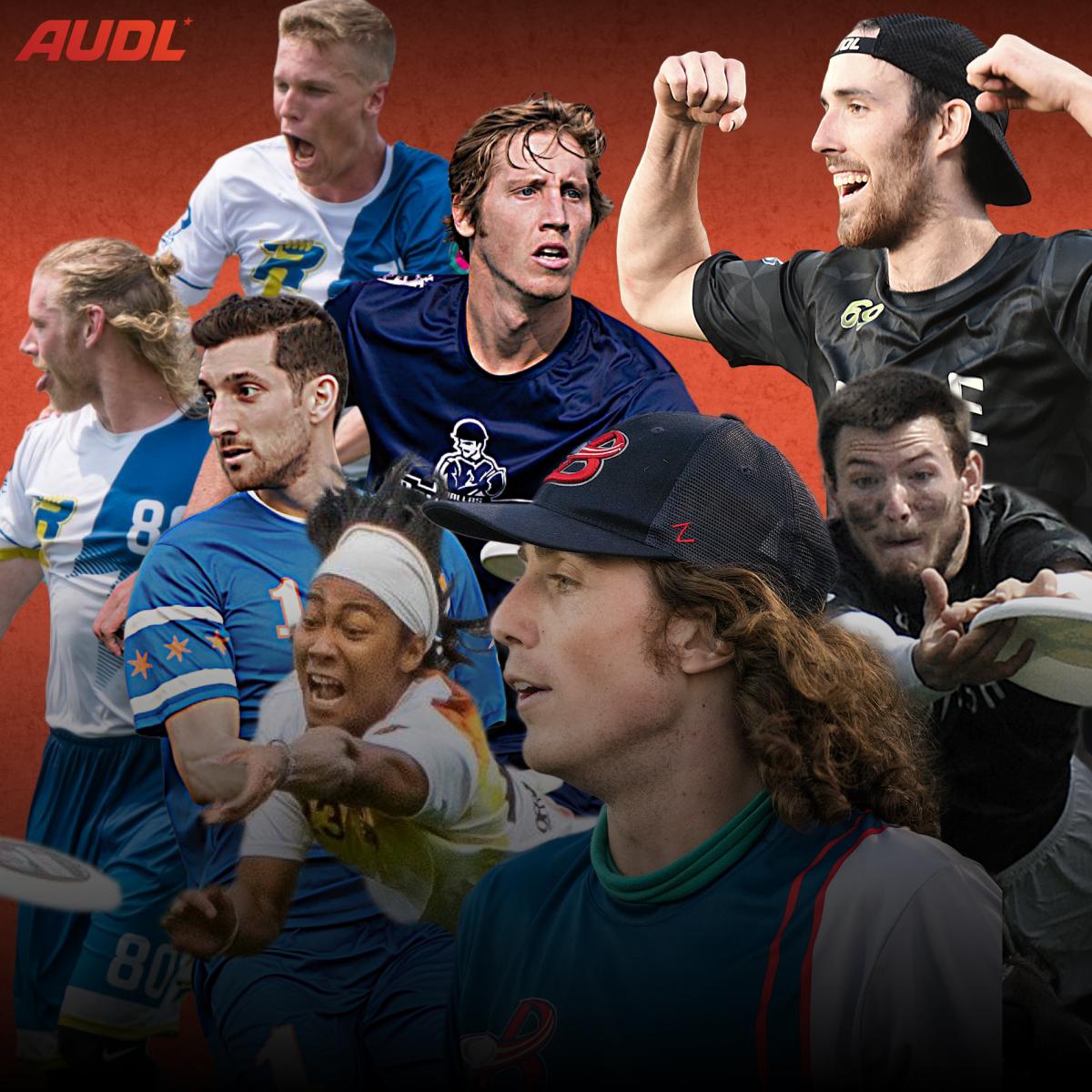