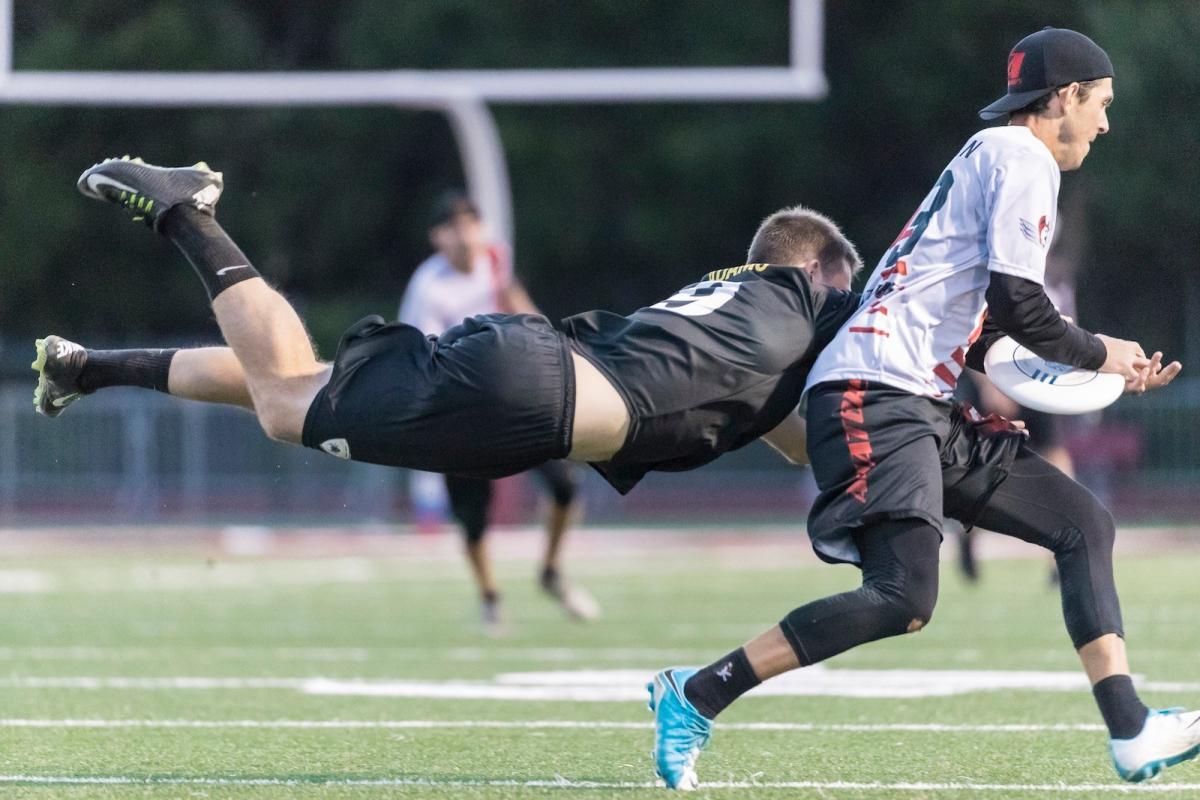 The AUDL champion has come from the West Division in three of the past four seasons, so there's no doubt about the competitiveness in this region. But with San Francisco's roster experiencing massive changes after their title in 2017, the top spot out west is up for grabs once again. 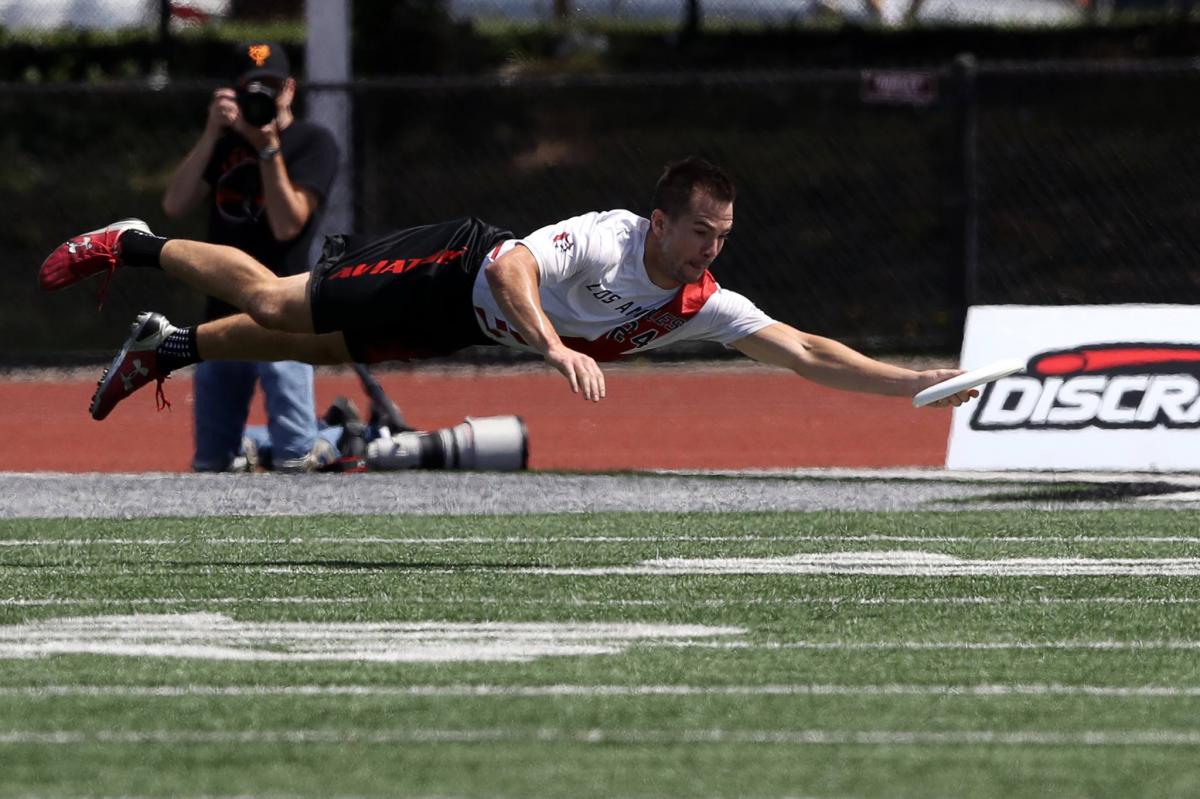 One Stat: In three seasons as a franchise, the Aviators have scored 30 goals just four times, but they are 4-0 in such contests. Mazur's big throws will certain help increase the likelihood of reaching that number, as well as another season together—Los Angeles has improved their scoring output every year.

Outlook: With the FlameThrowers experiencing significant departures, the 2017 divisional runner up Aviators seem (on papaer) prime to reign supreme in the West this season. They have playmakers at all of the skill positions, a stable of throwers, and athletes in spades. But with the divisional standings always being separated by razor thin margins, and the unique obstacle posed by their Texas road trip, Los Angeles has a lot to take care of between now and a possible Champoinship Weekend berth in August. 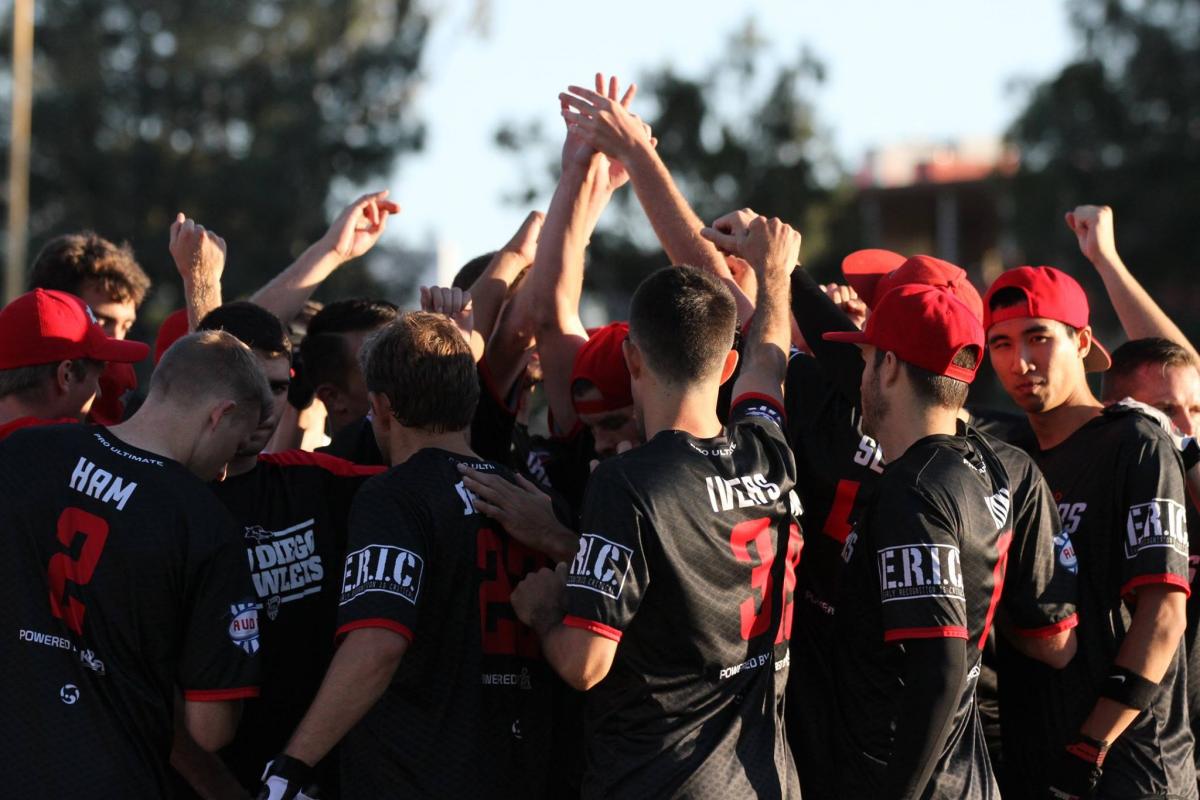 One Stat: One of the most prolific, pure receivers in the league since he came into the league in 2015, Ham is as reliable as he is productive. For his career, his goal-to-drop ratio is 20:1, and he has yet to commit double digit turnovers (throwaways + drops + stalls) in a single season. In 2016 he caught 56 goals with zero drops, but only played in nine games; last season he played in every game, earning him a Steel Spirit Award. There's almost no flaws in Ham's game.

Outlook: The Growlers were much improved by the end of 2017, but their offseason losses will smart as they head into the new season. The core still remains and will keep them in games, but who can step up? For all of the known performers on this San Diego roster, there's little talk of who might be "next". If a younger player can succeed in a larger role in 2018, the Growlers will be back in the playoff race. 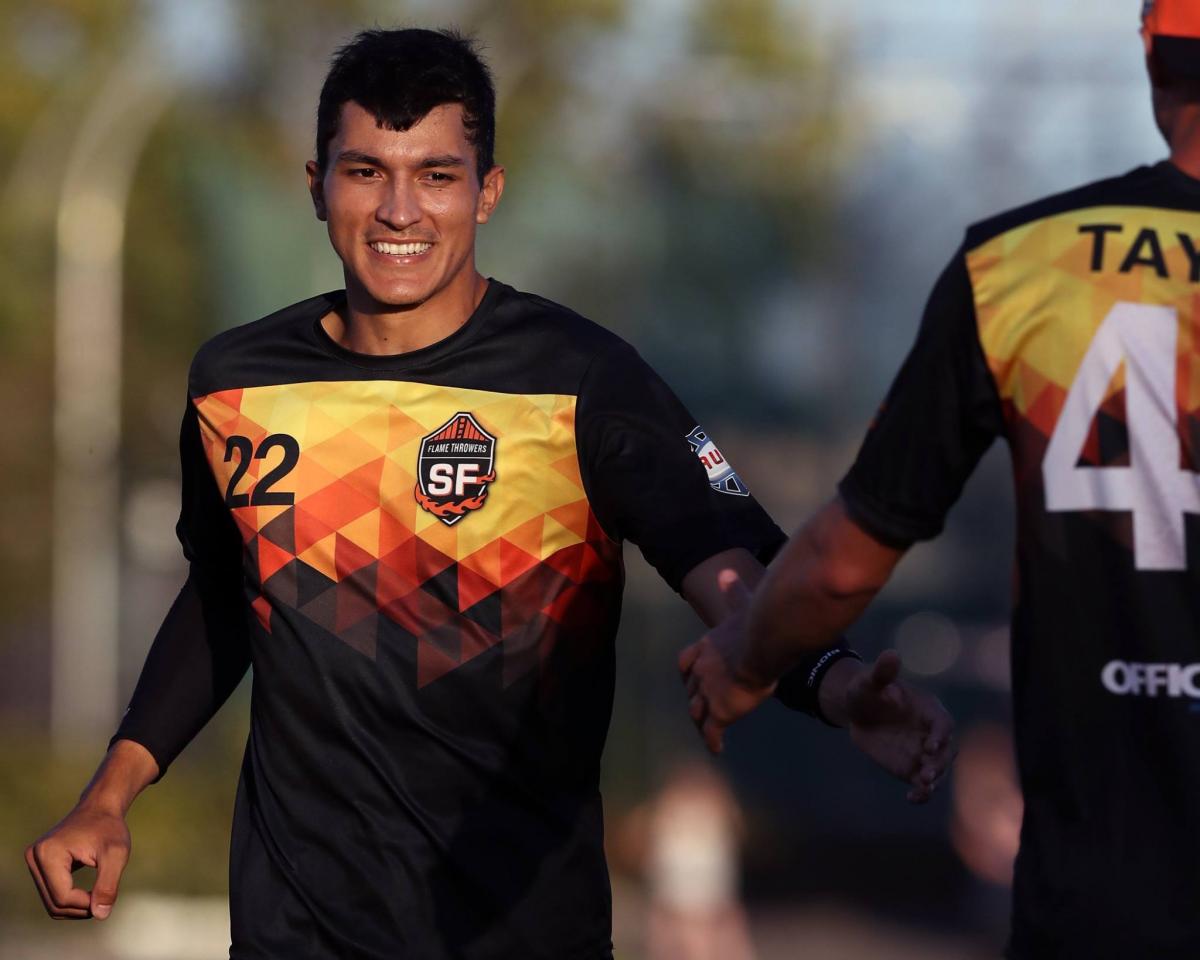 One Stat: Before 2017 and the title run, the FlameThrowers had zero playoff wins in three season's worth of appearances as a franchise. The luster of a trophy makes that all feel like a different era altogether. But if the FlameThrowers aren't vigilant in the ever ruthless West, they could easily find their aspirations dampened come playoff time.

Outlook: San Francisco has a lot of questions heading into 2018. Can they win without the bulk of playmakers that helped them to their title a season ago? Who is the spiritual leader on this team in the absence of do-everything smile lord Lucas Dallmann? Are the FlameThrowers still the best team in the Bay, let alone the West? Corbett is a great add, and Davis is only starting to tap his potential as a playmaker. SF looks likely to return to the postseason in 2018, but beyond that, it's anyone's guess as to how the FlameThrowers will follow up their championship. 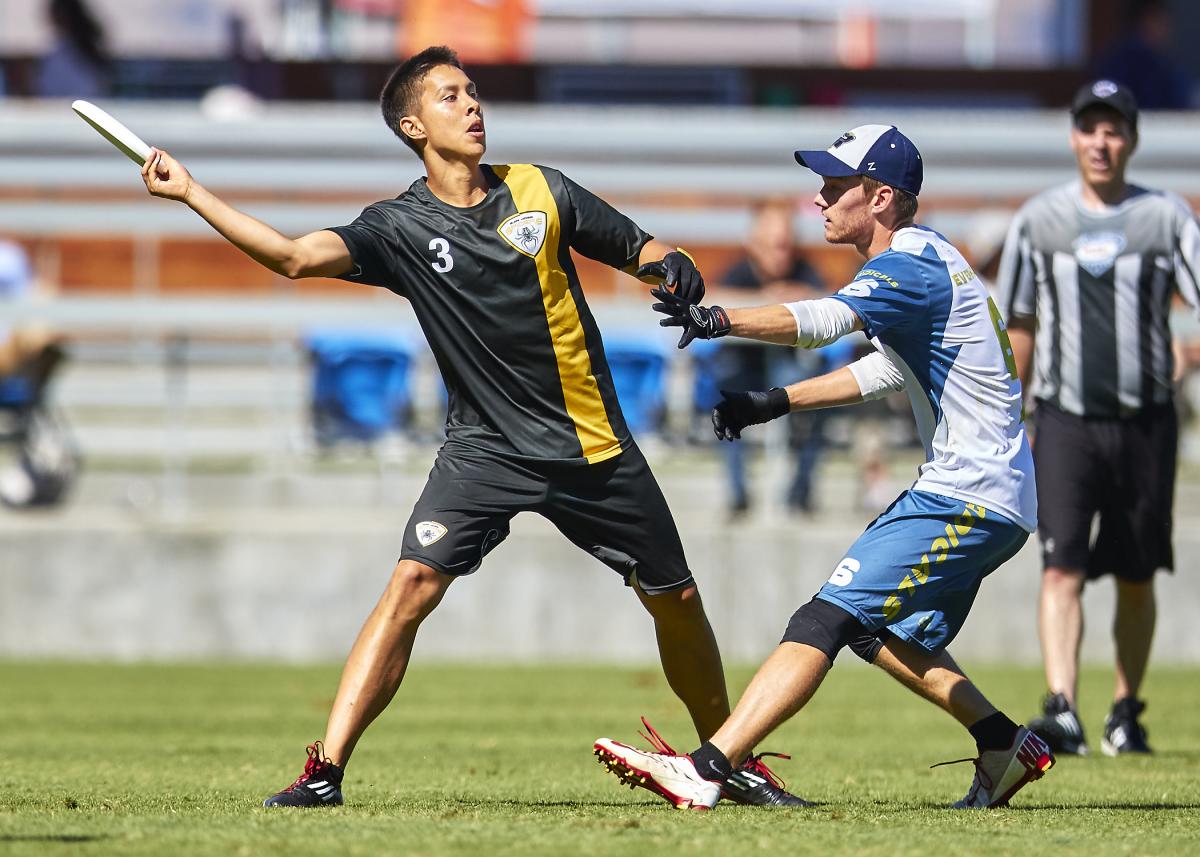 One Stat: The Spiders completed 4236 passes (94.32 percent) as a team in 2017, the most of any team in the AUDL last season and 1417 throws more than the last place NightWatch. San Jose is confident in their system, and the patience their throwers display in letting looks develop pays off with a lot of easy goal catches and uncontested discs.

Outlook: San Jose was the surprise team of 2017, so it will be interesting to see how their identity evolves now that there is an expectation to win. They lost two of their top goal scorers from a year ago, but have added a platoon of athletic youth to the back end of their roster. If San Jose can start as hot as they did last season, they will likely be playoff bound. 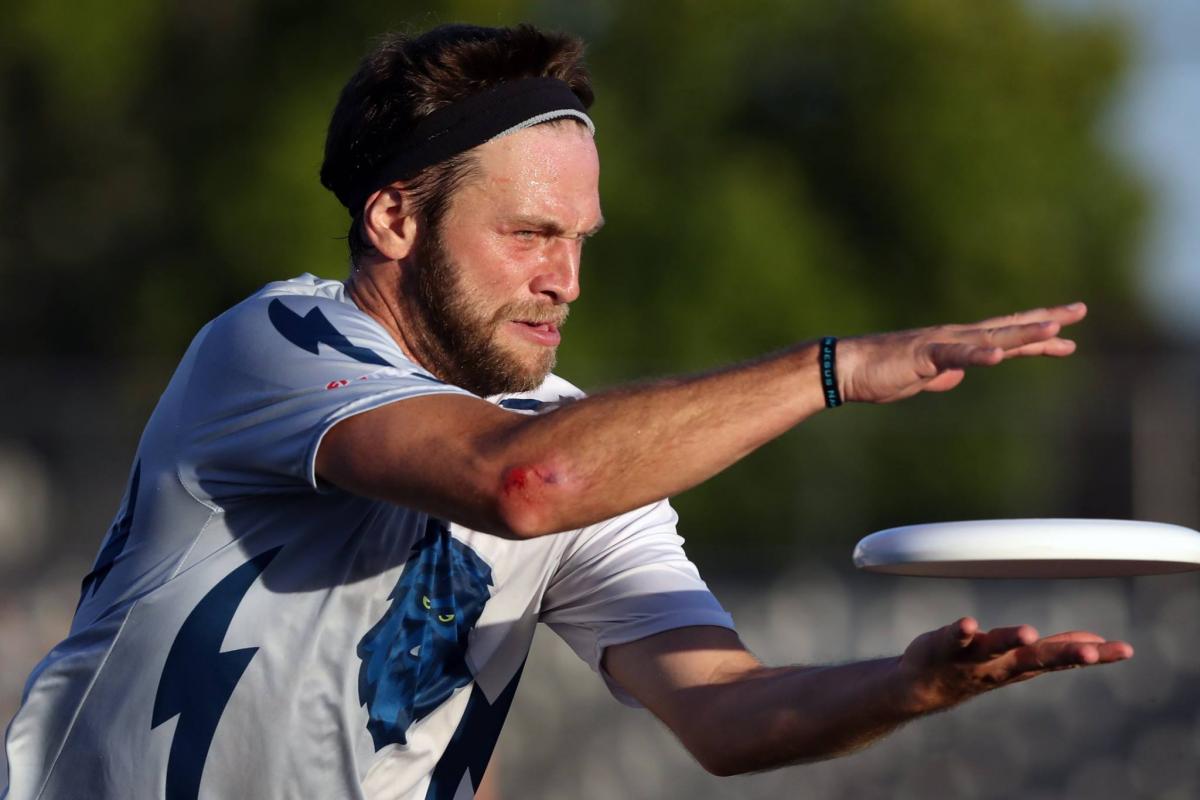 One Stat: Nobody has thrown more assists over the last two years — or over any two-year stretch in AUDL history — as Burton. To put his 141 assists into context: If Burton keeps his current pace of throwing scores, he'll replicate Montreal star Kevin Quinlan's six-year career assist numbers somewhere around July of this year; this is Burton's third year as a pro.

Outlook: Nearly two years removed from their title game appearance in 2016, Seattle is still on the rebuild. There are lots of pieces to like on this team, but there's not really anything resembling a whole. Yet. The Cascades brought on a lot of youth, which could inject a considerable amount of energy into a team with yet-to-be-determined goals beyond making the playoffs for the third time as a franchise.