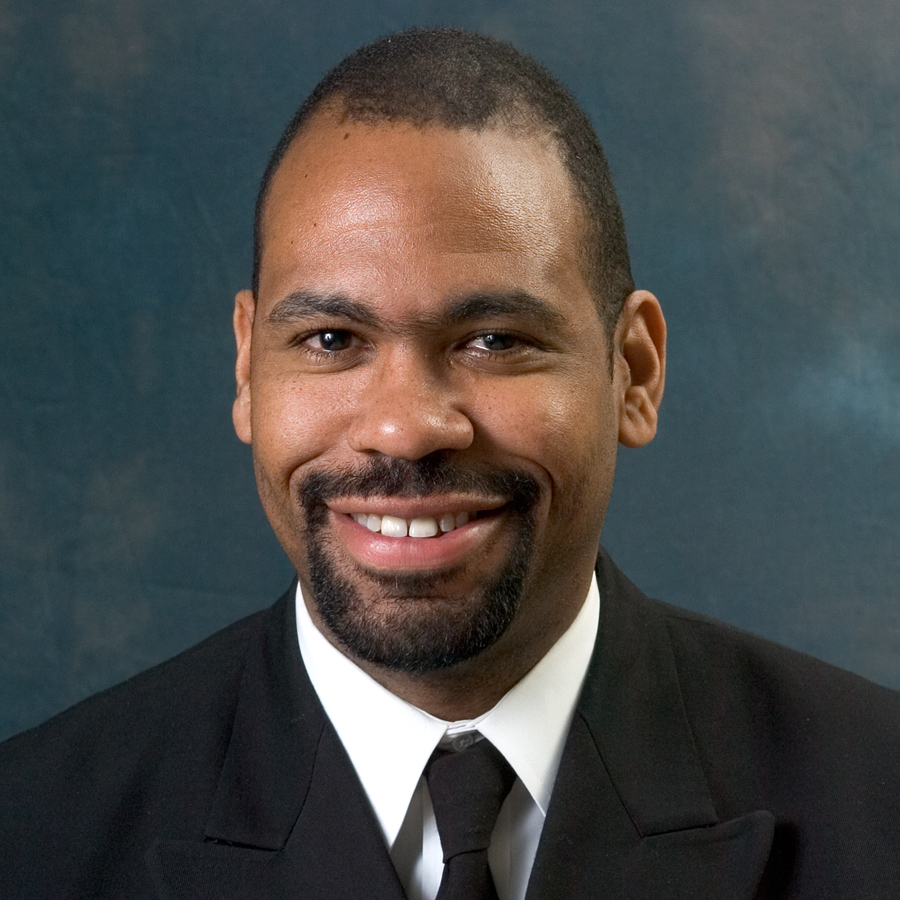 Dr. Thomas joins owners John Boezi, Steve Hall, Albert Banks, and Richard Whitcomb. Peter’s addition reinforces Hustle’s commitment to increased diversity in ultimate and among team ownership. His contributions to player recruitment and long-term relationship building will be a real asset to the organization. A native of Atlanta, and former Chain Lightning player, Peter brings a passion and experience for expanding the inclusion and visibility of ultimate to younger and more diverse communities and to new Atlanta populations.

Dr Thomas has been an epidemiologist with Centers for Disease Control and Prevention since 2004 where he has been an Epidemic Intelligence Officer and led major HIV prevention projects at historically black colleges and Universities (HBCU’s). He has just recently returned from a six year assignment in Africa where he lived (and played ultimate!) in Benin and Uganda leading CDC’s national support there to prevent and control malaria. While attending The University of Vermont in the 80’s, Thomas played college ultimate with UVM's Groovy Uvee and has played for teams that competed at Nationals at the College, Club, Masters, and Grand Masters levels. In addition to Worlds, he has played in tournaments in several African and Asian countries. He co-founded an ultimate team at his high school in 1982, played 20+ seasons in the AFDC, and recruited his 4 nephews to play independently on AFDC teams before they went to college.

“I am very happy to be back home in the ATL and excited to be a part of an effort to expand Atlanta’s ultimate presence and visibility. I see there are great things happening in the ultimate community here and yet there are so many communities, middle and high schools, and universities that don’t yet appreciate or know the exciting and wonderfully inclusive sport of ultimate. With the intrinsic appeal and demographics of our city, the wider ultimate community here has the opportunity to not only have dominant competitive teams at all levels but also to simultaneously continue to demonstrate and grow the socially conscious and progressive community that has always been rooted here in Atlanta and a part of our fiber. It is my belief that Atlanta Hustle, can play a major role, along with other professional and club teams and community and school leagues in continuing to strengthen ultimate in Atlanta. I am fortunate to be here now and a part of this effort through Hustle."

“We’re grateful to have Peter join our group. He is such an impressive individual and he has a rich history playing utltimate around the world. That experience affords him a unique perspective. He brings new skills and insights to our team that can only make us better and stronger as we strive to amplify our sport in the Atlanta area. We believe the Hustle is a great tool to introduce new people to ultimate. We are excited about the prospect of Peter taking the lead on that initiative to help us be more effective getting people from a wider spectrum of backgrounds excited about disc sports." said managing partner John Boezi.

If you would like to reach Peter or John to discuss working together to grow ultimate in Atlanta please email info@atlantahustle.com.

The Hustle kick off their home schedule on April 13th at St. Pius X.stadium.

Registration is open for our Hustle Futures Ultimate camp June 17-21st, full and partial scholarships are available to players by request.