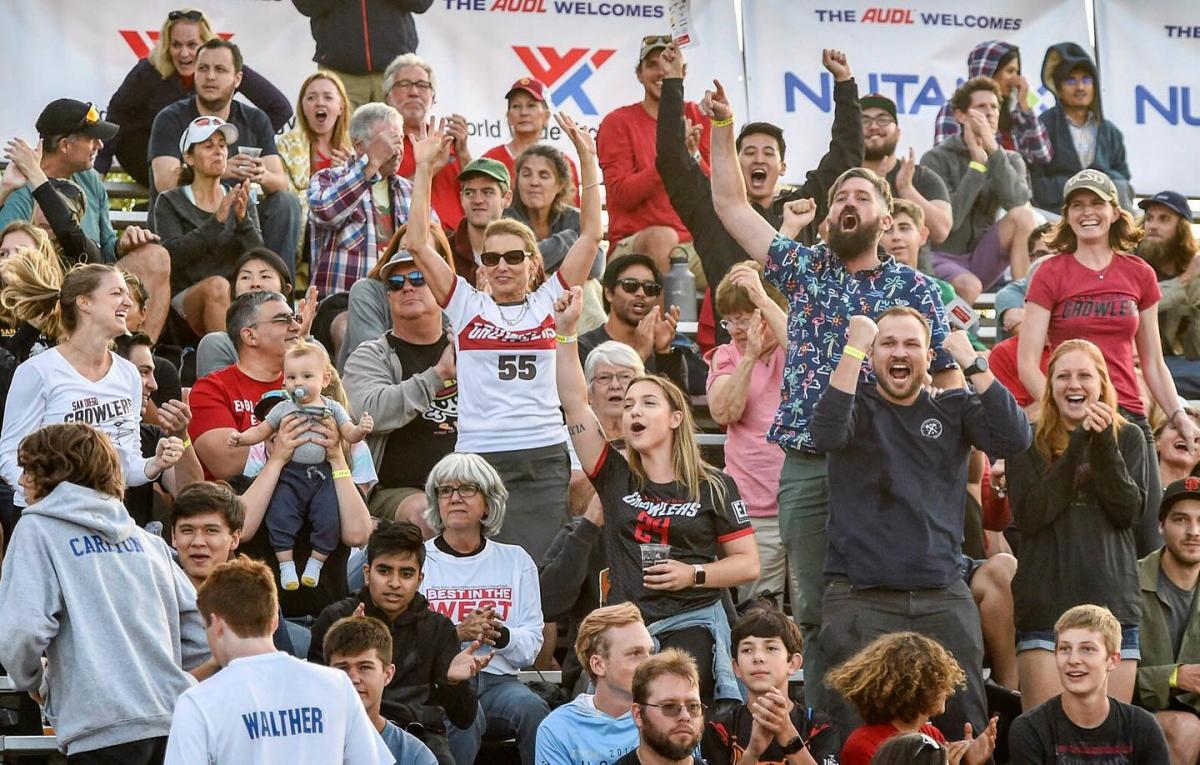 After more than 600 days without playing a game, the San Diego Growlers will return to the field this summer. The 2021 AUDL schedule has officially been announced; the Growlers will play a 12-game regular season from June to August, with the potential for playoff games in September. Growlers home opener will be played Sunday, June 13 at Mission Bay High School against the Los Angeles Aviators.

The Growlers enter the 2021 season playing in the new West Division, where they’ll match up with Austin, Dallas, Los Angeles, San Jose, and Seattle throughout the season. They’re coming off their first Championship Weekend appearance in franchise history after finishing with a 10-2 regular season record, the team’s first winning season. They felt just short of the AUDL Championship Game in 2019, losing to Dallas 23-18 in the semifinals.

The Growlers are well-positioned to make the playoffs for the third straight season following a multitude of high profile offseason signings. Notable new additions include 2019 All-Star Khalif El-Salaam, three-time AUDL champion Greg Cohen, and one of the most efficient scorers over the last two seasons, Lior Givol. The team also returns their duo of 2019 All-Stars, First Team All-AUDL member Travis Dunn and two-time AUDL MVP Jonathan “Goose” Helton. With one of the most talented rosters in the league, the Growlers are primed to make a push for their first AUDL Championship in 2021.

Season and single-game tickets are now avaiable through the Growlers online store.