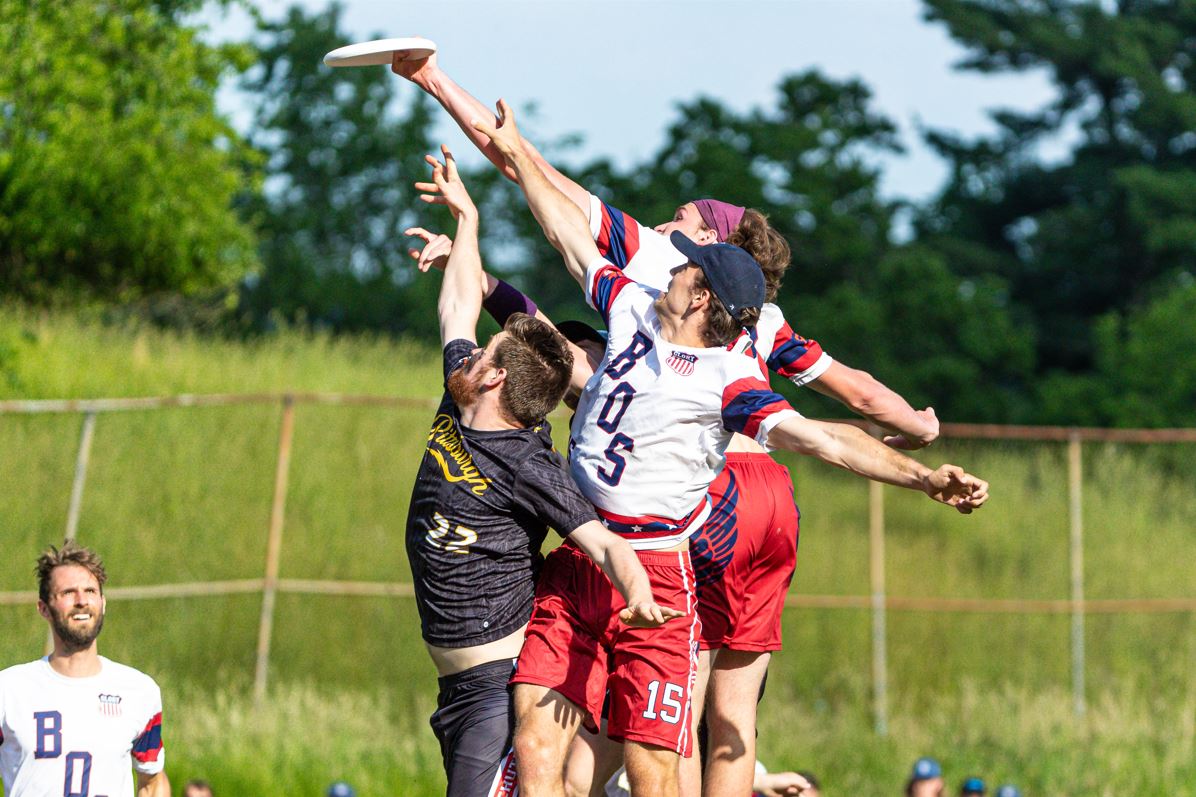 In a rematch of week one, Boston Glory play host to the Pittsburgh Thunderbirds on Friday night. Boston won the previous matchup 29-21 in their inaugural AUDL game. Since then, both teams  have found themselves in season-long skids; with Glory coming into the matchup at 3-8 and Pittsburgh at 1-8. The Thunderbirds are out of the playoff picture entirely, while Boston can secure at best fourth in the Atlantic Division, but need help in the form of multiple New York Empire (6-2) losses.

Despite their 1-8 record, Pittsburgh is not a team to be taken lightly. They boast a dangerous offense, led by an elite cutter in Max Sheppard, and flanked by very strong talent in CJ Collichio and their anchor, in handler Thomas Edmonds.

Boston, however, will look to exploit Pittsburgh’s defense, which ranks 21st in the league allowing over 24 points per game, ahead of only the Detroit Mechanix’ 26 points allowed per game.

For Glory, expect a big night from Tannor Johnson. Johnson returned last week against Raleigh from his ankle injury, but remained mostly in the handler space, citing that his ankle still wasn’t at 100 percent. With another week gone by, Glory will be hopeful that the 6-foot-4 cutter can begin to move further downfield, and link up with fellow big cutter Tanner Halkyard and create a one-two punch of speed and size.

Friday’s matchup also gives Boston a chance to right the ship in terms of some of their defensive struggles this season; something that will need to be solved for Boston to have any chance at a playoff berth, especially with 2 games against New York slated for the coming weeks.