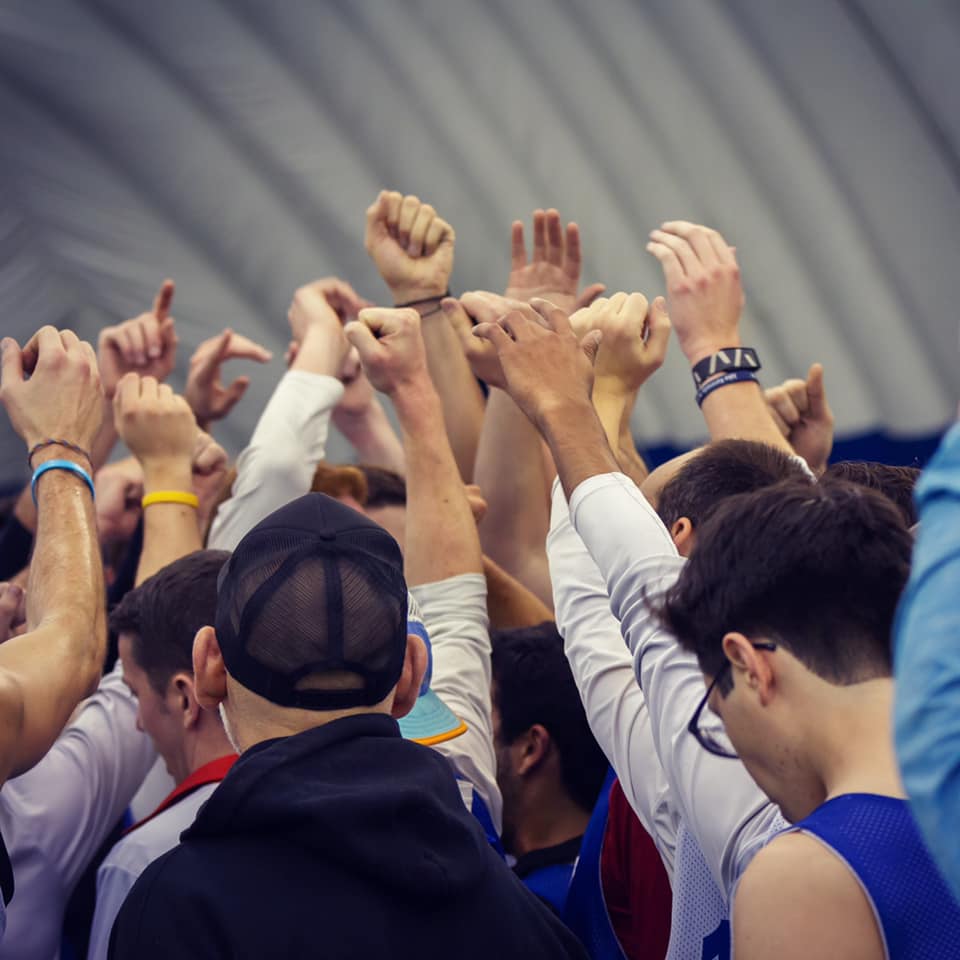 The AUDL has finally arrived in Boston. A city so rich in ultimate history - from the days of DoG to the Boston triple of 2016 to the dynasty of Brute Squad - finally has an AUDL team. “We are beyond excited to get our debut season started,” team owner Jay Talerman said. “New England has been a hotbed for talent at the club and college levels for a long time, so it is about time we got an AUDL team here. We’re incredibly lucky that our roster features players from all over New England and can really be New England’s team. We will have all our games streaming online, a game on Fox Sports 2, and a roster to compete with the best teams in the league. We plan on carrying on Boston’s rich history of winning in ultimate, and in other professional sports in general.”

Glory will be fielding a stacked roster with athletes from all over New England. Club teams Wild Card, Dig, Slow White, Darkwing, Sprout, and Big Wrench will all be represented by Boston’s AUDL team. These players have already started to come together, build chemistry, and make some big plays in practice.

The season will kick off this Saturday in Pittsburgh as Glory will take on the Thunderbirds at 6 pm ET. Don’t miss the opportunity to watch the inaugural season begin by watching on AUDL.tv.