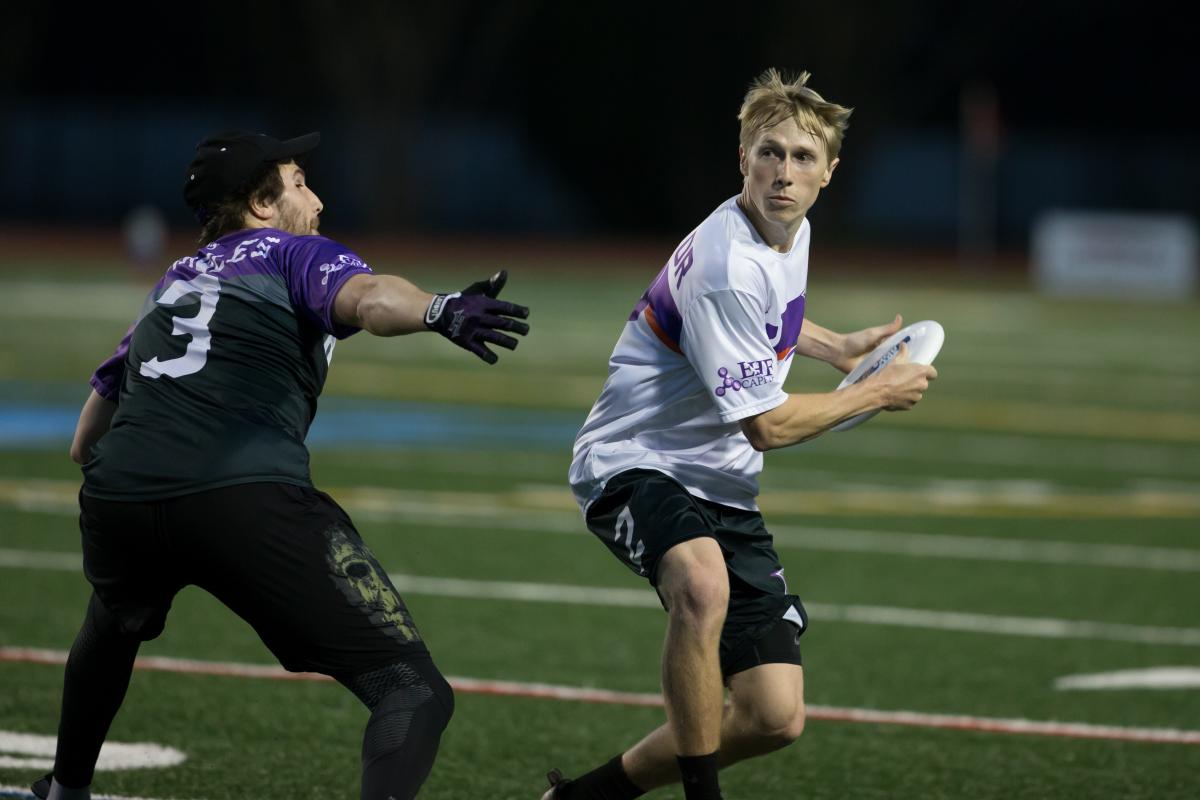 As is tradition, the Hustle hit the road to start the season. We head down south to St. Petersburg to meet the newly relocated and remodeled Tampa Bay Cannons. The Cannons (0-1) fell last week to the Flyers in Raleigh by 5 goals but several of their players had huge nights.

Nathan Vickroy had 7A & 3G, 2017 MVP Finalist Bobby Ley had 5A & 1G, Tanner Repasky had 4G, and rookie John Taylor scored 7G. The Cannons defense only mustered 5 blocks in the game but managed 4 breaks. This week the Cannons expect back ace cutter Jordan Huston and handler Tyler Kunsa.

Traditionally the Hustle have struggled to match up with Cannons on the road but this year feels like a new chapter in the rivalry. Both teams are under new coaches. The Hustle have added 3 players over 6'5" while the Cannons have lost Mischa Freystaetter, Travis Catron, Jakeem Polk and Chris LaRoque.

Coach Knowles is expected to double down on the Hustle's past defensive approach by using some zone sets and a variety of forces to encourage risky throws. This approach could prove effective in St. Pete/Tampa Bay where an ocean breeze is common. It also enables the Hustle to get better offensive players in on defensive points to capitalize on break chances.

Gametime is Saturday at 630pm. The game is not expected to be streamed so follow us on twitter @atlhustlelive. Forecast: 80F and possible thunderstorms

Flexed into the AUDL Game of the Week slot on www.watchstadium.com due to pending bad weather in DC on Saturday. 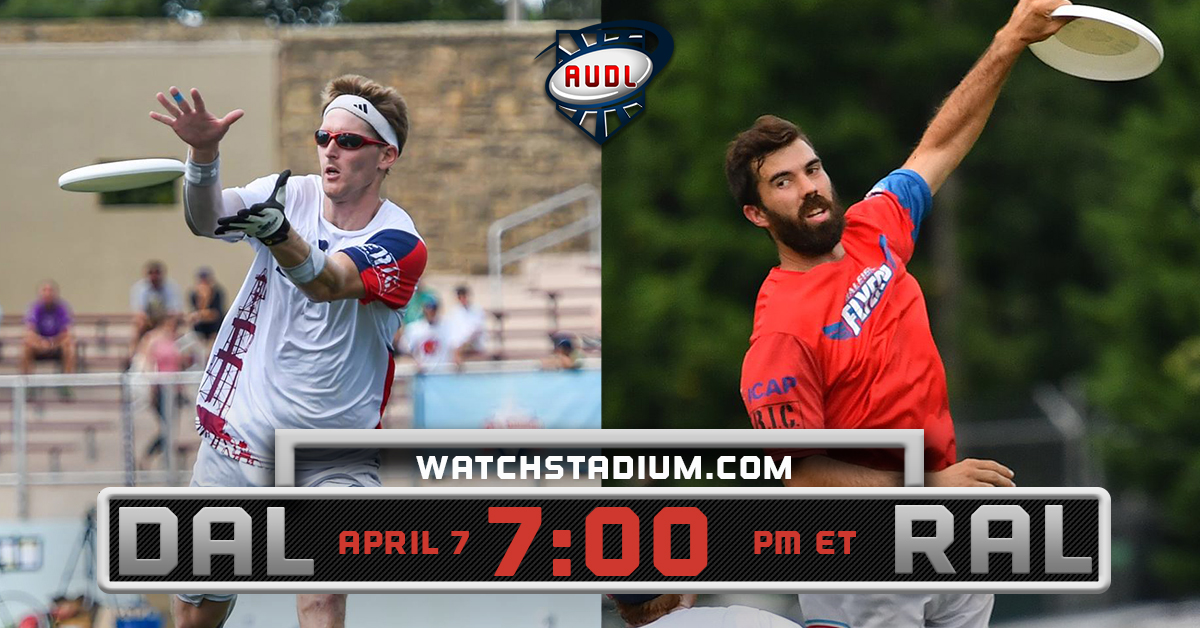 The Flyers went into week 1 as a title contender. They had a good performance against the Cannons that cemented the preseason hype. They now get to host the Roughnecks in a rematch from last year's South Championship. Will the Flyers seize control of the division with a win? Will the Roughnecks still claim the South as their territory?

Austin Sol and Nashville NightWatch are off this week