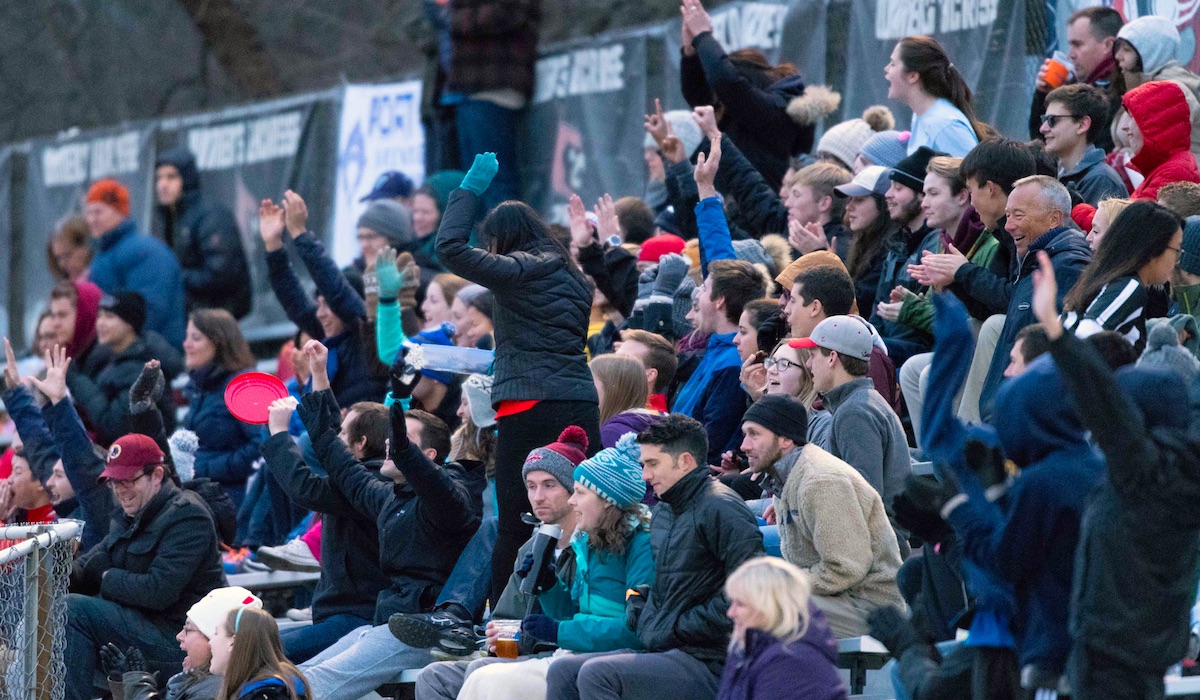 Saturday night marked the first Breeze home loss in 714 days, and the world has changed quite a bit since that last loss April 23, 2016. Let’s look at what has happened.

The District is not only home to the Breeze, but it is also home to the President of the United States. The DC win streak spanned two presidents, Barack Obama and Donald Trump. The oval office saw a changing of the guard before the Breeze saw another loss in front of the red, white, and blue faithful.

The Breeze win streak saw Tom Brady claim his what seems to be 1,000th Lombardi trophy and Super Bowl ring in early 2017. The Belichick dynasty looked as if it were unstoppable during the 2016 NFL season, until the Falcons led 28-3 at the half. Then New England stormed back and won the fifth ring for Brady. The Breeze win streak continued on as we saw the Patriots fall this past February as backup quarterback Nick Foles led the Philadelphia Eagles to a Super Bowl title, defeating the dynasty they call New England.

Washington, DC native Katie Ledecky won five Olympic swimming medals including four golds during the streak. She became the most decorated female Olympian at the Rio games and was the second most decorated behind Baltimore native Michael Phelps, who had five gold medals and one silver.

Serena Williams won the 105th Australian Open in 2017 to become the player with the most major tournament wins at 39. She defeated her sister, Venus, in two sets to claim the title. Williams won her first major title at the U.S. Open in 1999 at the age of 17 years old.  But that was before the Breeze winning streak started.

Easter happened to land on April Fools day this year, and Mother Nature decided to play her own joke as temperatures fell on April 2nd and snow was reported in the Washington DC metro area. Snow continued to make an appearance in forecasts during the rest of early April as well, and although it was spotted in the air more than once, no snow officially accumulated. The last time DC received a measurable amount of snow in April was in 1924. Although the Breeze home win streak has ended, the snowless April streak will continue for at least one more year.