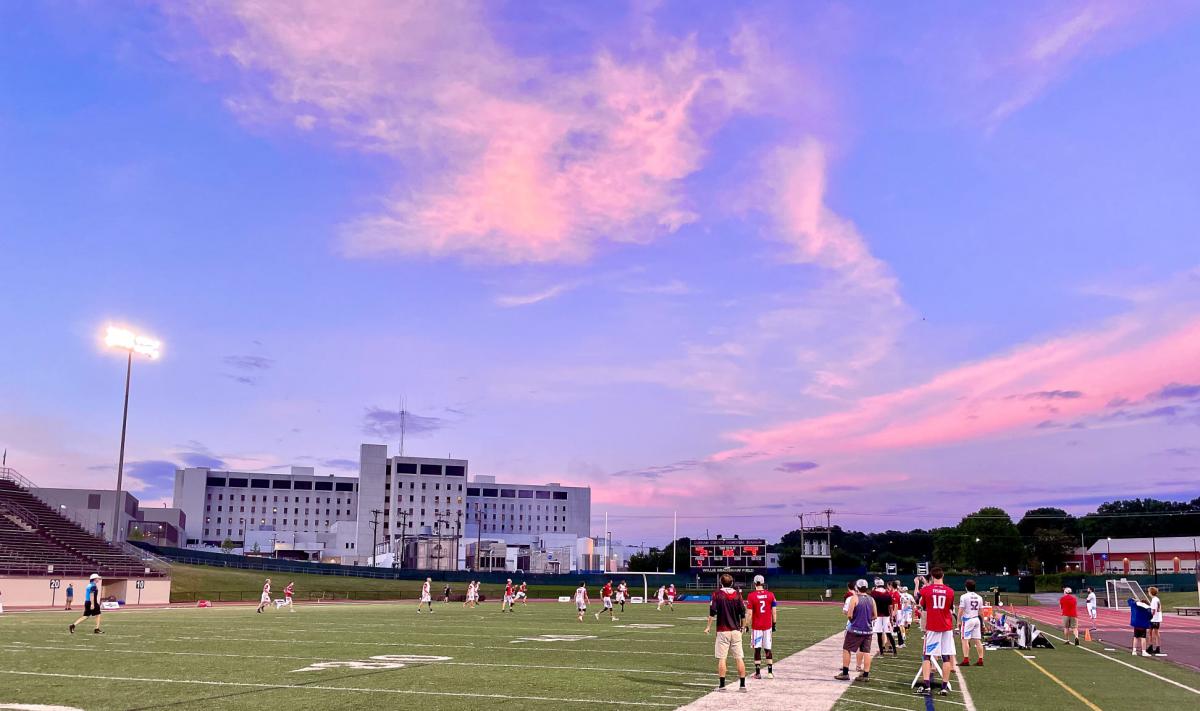 We are just under half way into the AUDL season and so far the Atlantic Division has been packed with exciting games and story lines. For Raleigh, June was an important month of on field growth, with all of the excitement and frustrations that come with a team trying to establish its identity and integrate new players. Tight nail biting losses to Atlanta and DC were followed by convincing wins against Boston and Philadelphia at home. Last Saturday on the road in Tampa, Raleigh was unstoppable, beating Tampa 29-15 in the elements and solidifying the Flyers into the 4th spot in the Atlantic Division.

While June saw the Flyers' offense go through considerable growth, the last two games saw the Flyers' defense on the field for most of the game. Against Philadelphia at home and Tampa Bay on the road, the Flyers found themselves contending with rainy conditions and sloppier play from their opponents. Against Tampa, Raleigh was consistent at holding Tampa to no more than four goals every quarter. Elijah Long and Seth Weaver have dominated the board for goals and assists on the Flyers' D line over the past two games showing off great poise close to the red zone. Overall the Flyers' D line offense has been crucial for the team’s success this season and the high scoring games against Philadelphia and Tampa Bay displayed just how dangerous Raleigh has become after a turnover.

Standing out amongst the pack of great performances against Tampa Bay was Alex Davis who led the team with 4 blocks and made a tenacious effort to generate turnovers from Tampa’s offense. AD has had a steady return to play so far after sustaining a knee injury at the beginning of 2020, and has been a part of Raleigh’s defense in 2021.

“Returning to high level ultimate after over a year off as well as an ACL injury was quite daunting,” said Davis. “Switching over to defense has challenged me to become a much better and smarter defender positionally as well as my fine tune commitment levels since I can’t only rely on being a dominant athlete, especially considering the talent level the AUDL has. I feel as if I’ve really developed the intangibles related to my defensive game and as I fully recover physically I think this will make me a much better defender in the long run.”

On the offensive side, Henry Fisher put on a great performance of his own, showing off his speed and athleticism in a 4 goal 2 assist night. Fisher was relatively quiet in earlier Flyers games, drawing some of the best downfield defenders from Atlanta and DC in the early June games. It’s clear how much Raleigh’s offense has changed since 2019 when Fisher was largely THE isolation cutter in Raleigh’s sets. With an even deeper roster and deeper division, Fisher’s scoring rate may look different but he is still the best deep receiver alongside Jacob Fairfax and has the potential to dominate the deep space in the coming weeks against Tampa and Pittsburgh.

With Tampa smothered on their own turf, Raleigh seems poised to close out their 2021 meetings with the Cannons with a win. The Cannons have boasted many returners from previous teams including Bobby Ley who competed with Raleigh in 2019. Ley led the Cannons with six assists against Raleigh. Andrew Roney who has had a remarkable AUDL career remains Tampa’s biggest star, surrounded by longstanding Florida talent in the form of Billy O’Bryan and Ryan Chard.

One notable feature of Tampa’s personnel is the trio of Triangle players joining the team for the 2021 season. Andrew Cohen, Matt Bode, and Stephen Poulos have all been suiting up for the Cannons this year adding an intriguing wrinkle for anyone watching from home in Raleigh this weekend. Poulos competed last weekend putting up 3 assists and 1 goal. While the Cannons may not be able to match the pace of Raleigh’s offense, they can still come out and make plays. That playmaking ability hasn’t been enough to overcome Raleigh depth yet. But there is plenty of familiarity between the players on these two teams. A standout performance from individuals on the Cannons may not pull Tampa ahead of Raleigh but it will certainly be a treat to watch. 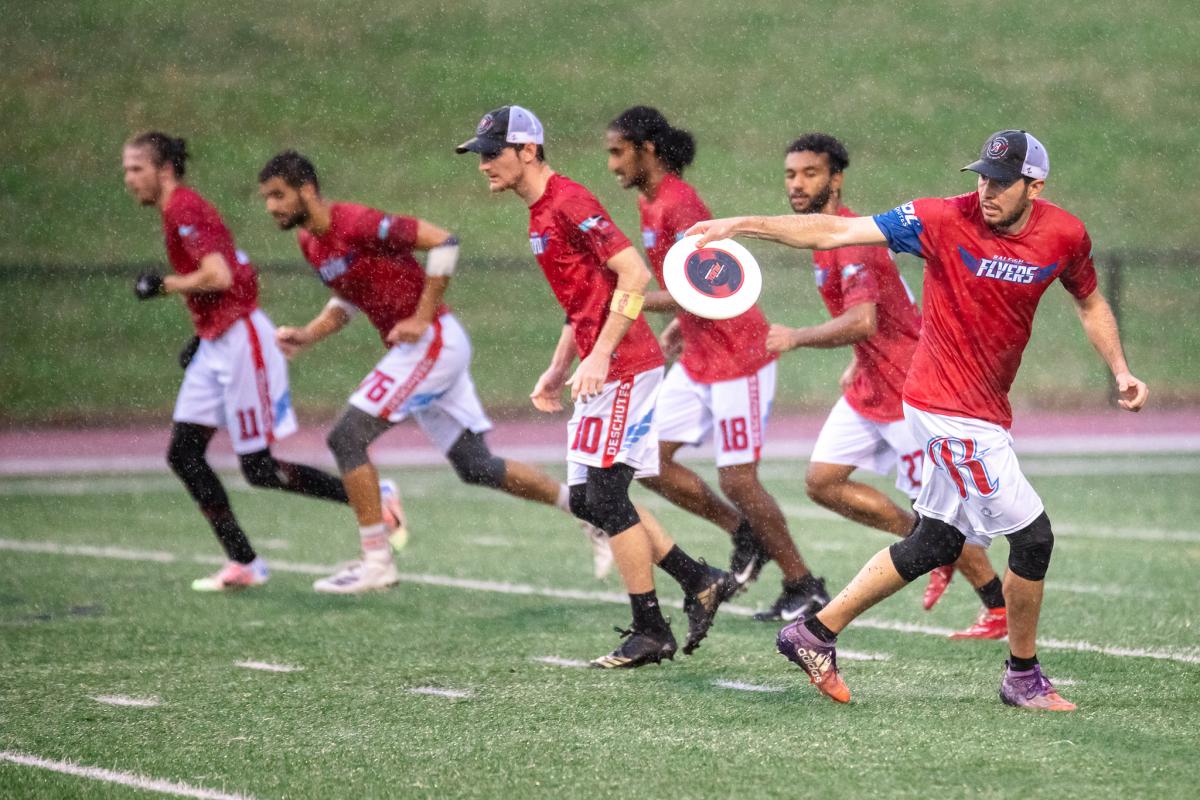 5: The number of blocks registered by Alex Davis this season.

8: The number of goals scored by Alex Davis this season.

12: The number of assists scored by Elijah Long this season.

19: The number of assists scored by Bobby Ley this season.

20: The number of assists scored by Andrew Roney this season.