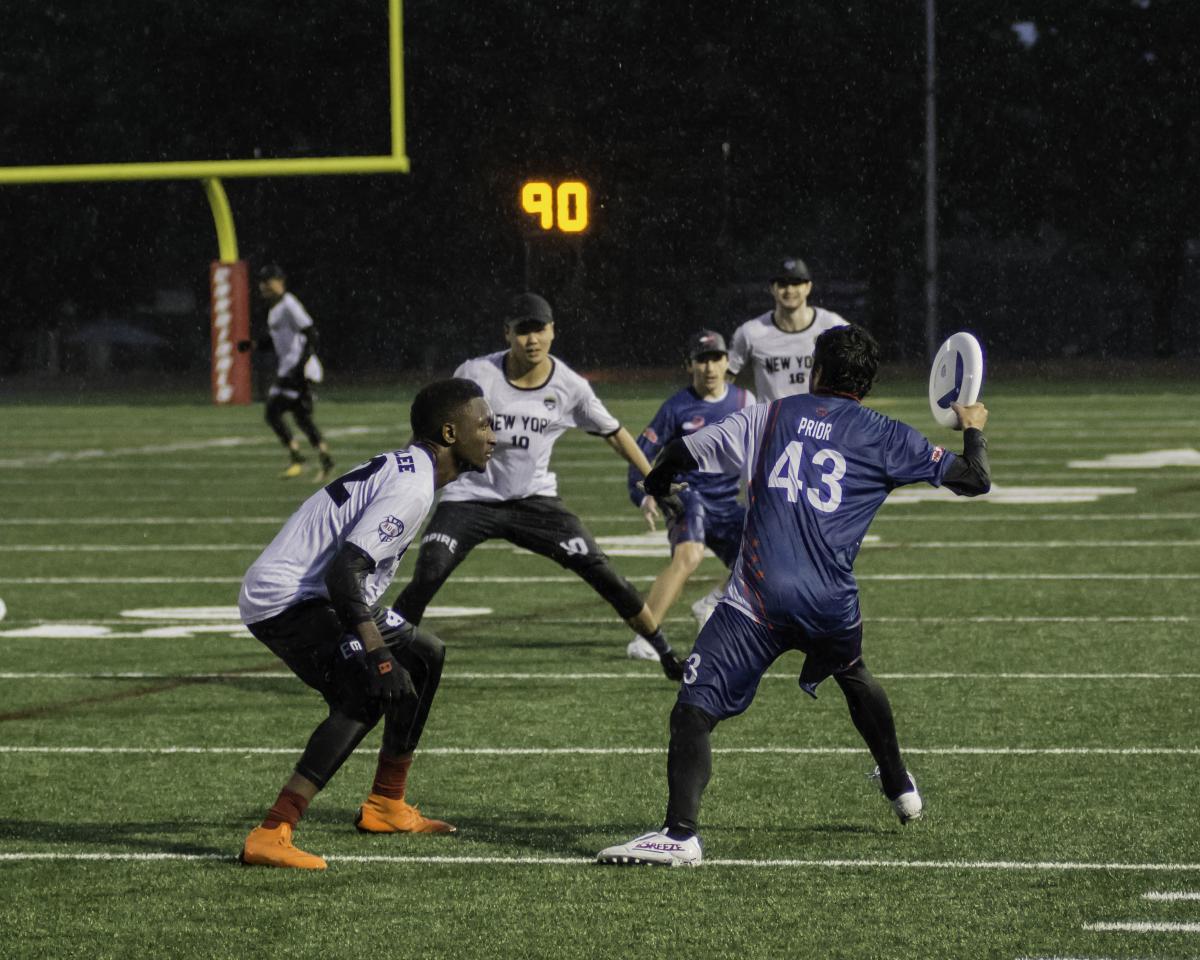 This same piece last week touched on how there seemed to be no obstacles that could prevent the DC Breeze from finding a way to win a game.

In the playoffs one short week later, it was evident that the one barrier for this team was unrelenting rain. More than three inches of rain descended on Cardinal Stadium last Saturday night. It just so happened to be the same night of the most important game of the 2018 season for DC.

With the weather came a ridiculous 36 turnovers in the 19-15 loss for the Breeze. Well above the season average for turnovers (22.1 per game), DC saw their season come to an end a week earlier than the past two seasons.

The disc was soaking wet, throws were tossed by the wind and, unlike in the previous two matchups, the New York Empire did not fade away.

Conditions were so bad that, amazingly, neither team was able to score even a single goal in the fourth quarter. A combined 19-turnover point by both teams is how the first round of the playoffs ended. Seven Breeze players turned it over in that point, the same point that saw head coach Darryl Stanley burn both of his timeouts. In 44 attempts to throw the disc, DC failed to complete it 10 times.

It was the single worst quarter in DC Breeze history (and yes that includes the 8-7 loss to New York in 2015). 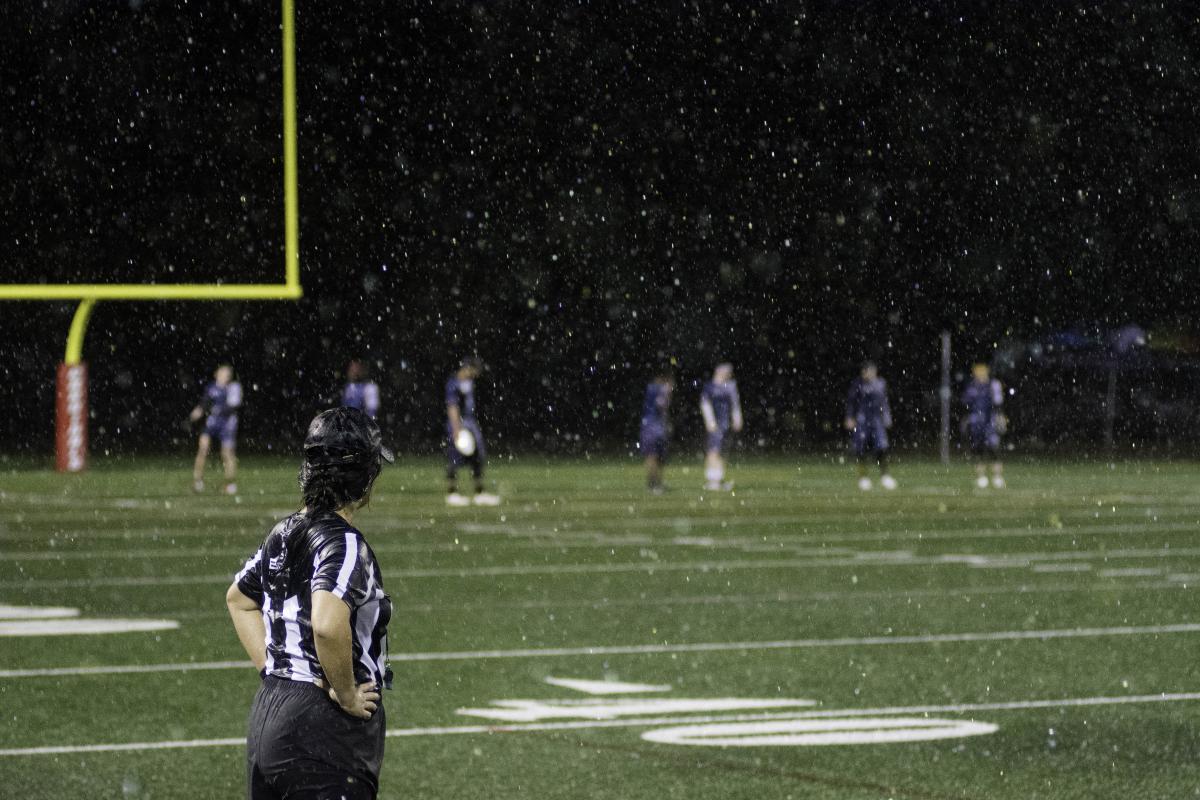 If there is one glaring statistic that showed DC was not flowing like they normally do Saturday night, it would be the eight throwaways by Nate Prior. That is the exact same number of turnovers he had in total through 14 regular season games. Prior would finish the game with an assist and a block, but a 30 percent offensive efficiency.

Without Prior hitting his marks, the blood of this team was not pumping like it normally does.

At times Matthew ‘Rowan’ McDonnell attempted to play Superman in the monsoon. The 29-year-old found Delrico Johnson in the end zone three times, and two other teammates once each to finish with five assists in the contest. With a goal and three blocks, the MVP candidate was going to leave everything out on the turf before the game was all said and done. Alas, even leading the team with 26 points played, there was nothing the Superman could do to right the ship in the storm.

Even with the torrid weather and poor offensive production by both teams, DC only managed 13 blocks as a team. McDonnell and Marcus Thaw led the way with three each.

Somehow, two guys managed a perfect throwing game; Cory Broyles (17/17 throws) and Matt Kerrigan (15/15 throws). Needless to say, neither of them played in the fourth quarter. The season is over and, thankfully, so is Q4 of the 2018 East Division playoff game between the Empire and the Breeze – a quarter that it seemed would never end.