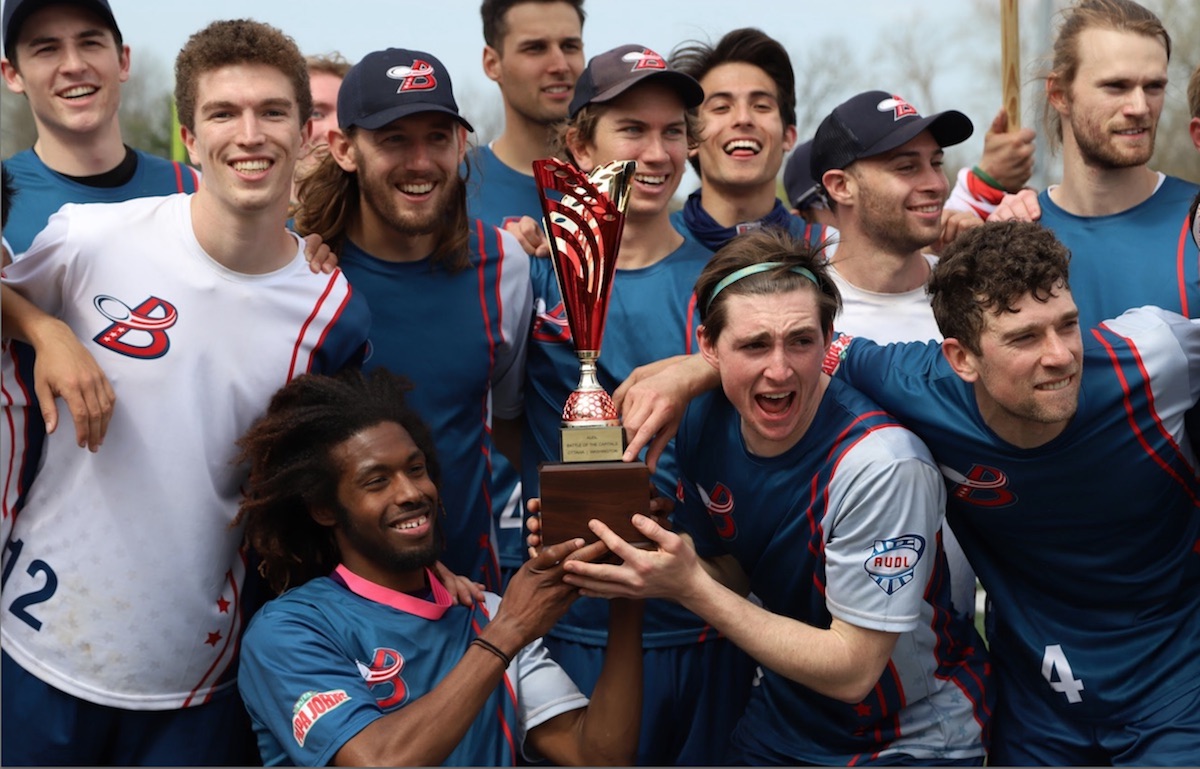 The DC Breeze will make the second and final trip across the northern border to face the Toronto Rush and Ottawa Outlaws this weekend.

DC (5-4-1) is coming off a bye week to prepare for the two-game doubleheader against two Canadian rivals, Toronto (10-1) and Ottawa (2-8). The last time the Breeze took the field was two weeks ago at home as DC knocked off the then-undefeated Rush in overtime, 25-24.

Ryan Swift came up big in the overtime victory after he swatted away a potential game-tying goal in the end zone at Cardinal Stadium. This block clinched the game for DC as the Breeze kept a one-point lead for the win.

The meeting on Saturday night is the third and final matchup with Toronto in the 2018 regular season. DC traveled to face the Rush in mid-May and were blown out in a 33-20 loss. The Breeze are still hunting for their first win in Toronto in the franchise’s history.

McDonnell is the Breeze’s lone MVP candidate. He leads the team in goals (35) and assists (34).

The Breeze will then travel to the Canadian capital of Ottawa for the second game of “The Battle of the Capitals.” DC took the first meeting in mid-April, defeating the Outlaws by seven goals in the District, 26-19.

In the first contest against Ottawa, McDonnell scored six goals and tallied five assists in the win. The Breeze will look to Wodatch this weekend, as both he and McDonnell have provided the offense in the last few meetings with these teams but McDonnell will not make the trip.

Still fighting to secure a playoff spot, wins are imperative for the Breeze during this stretch. Right now DC is in third place, holding the final playoff spot in the East Division. They hold a half game lead over the New York Empire (4-4) and are essentially in a tie with the Montreal Royal (5-4) for second. A win this weekend for Toronto will clinch not only a playoff berth but lock them down for the No. 1 seed and first place in the East.

On the road DC has struggled with a 1-3-1 mark. Their only win was their last road contest against the Pittsburgh Thunderbirds in a cross-divisional match. 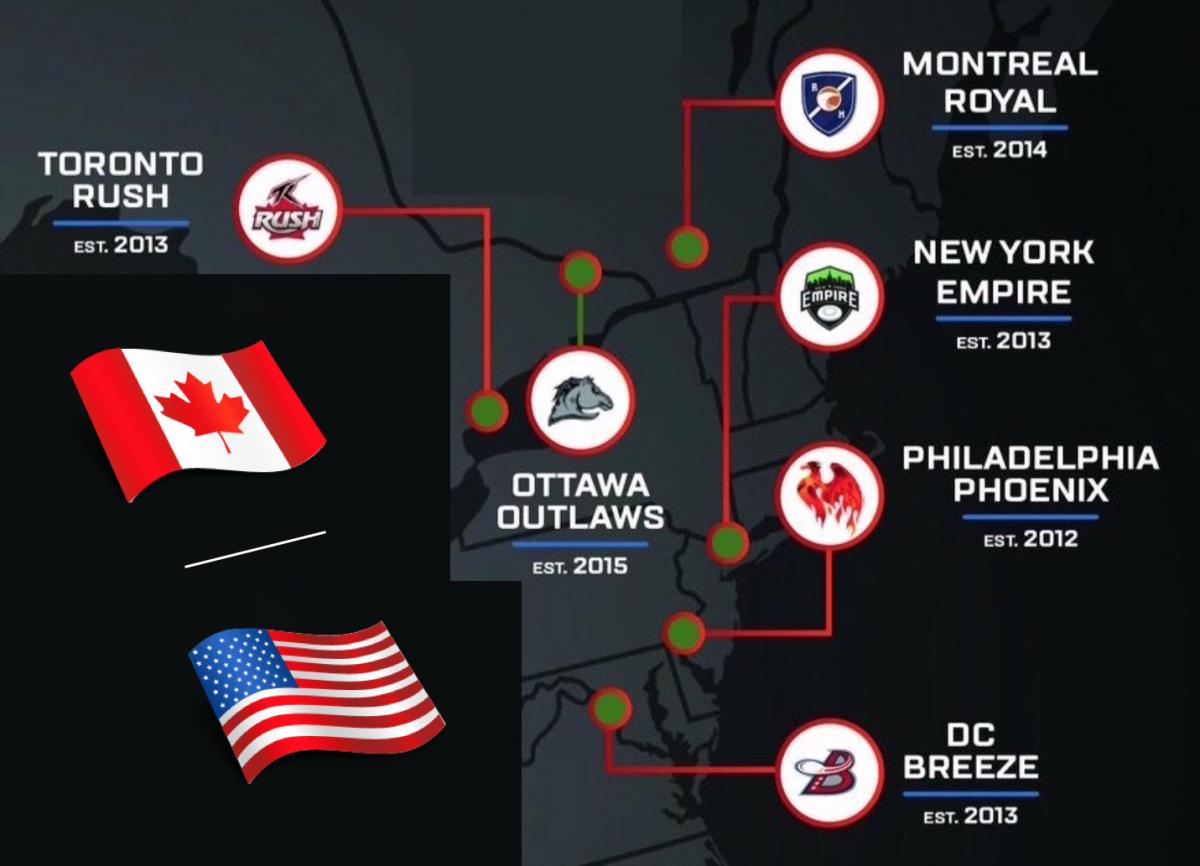 This weekend will also make or break the USA teams’ chances to finally win the Cross Border Challenge in 2018: their record is now 7-11 vs Canadian teams after last week’s two New York losses in Canada, so the four cross-border games this weekend could seal it for Canada if things go their way (Montréal travels to New York and Philadelphia while the Breeze travel North).