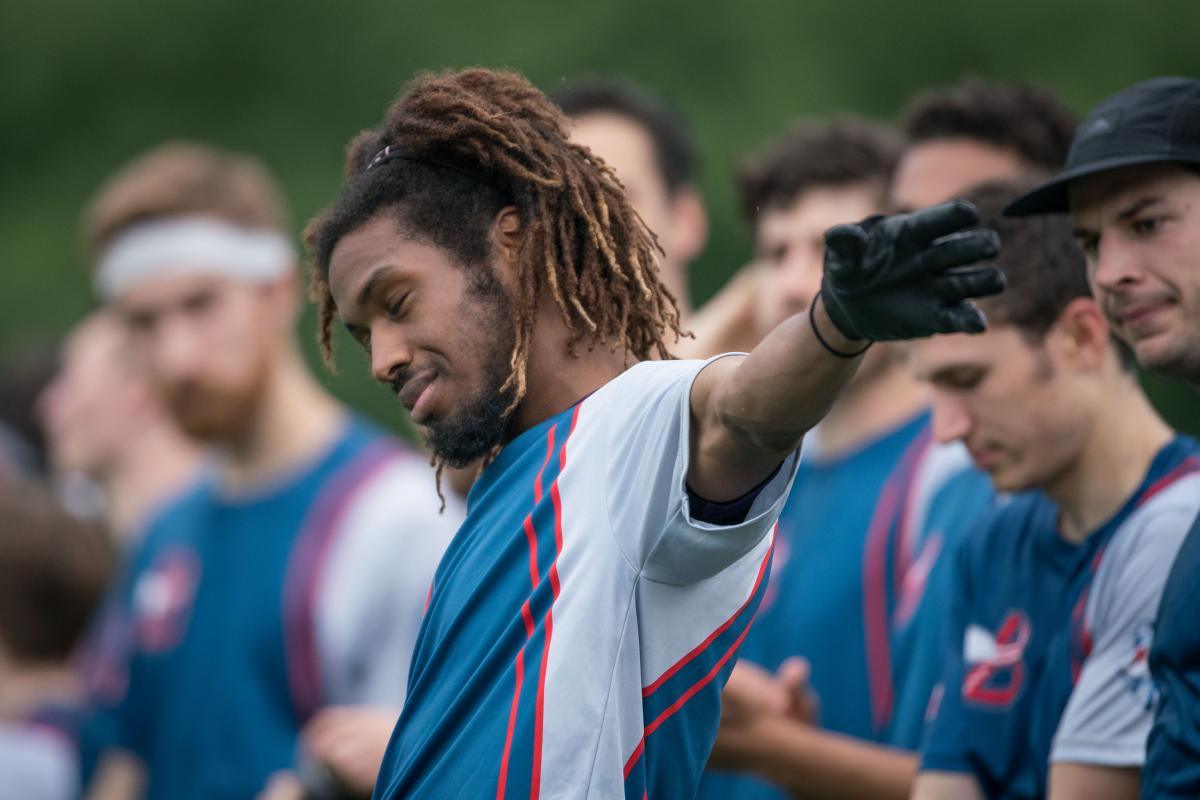 History will be made this weekend in Pittsburgh as the first ever D.C. professional mixed ultimate team takes on Pittsburgh Supercell on Sunday at Founder’s Field in Cheswick, Pennsylvania. The 20-person D.C. roster includes 10 players from the Breeze, including team goals and assists leader Matthew “Rowan” McDonnell. Ten elite women’s players from around the area round out the D.C. squad. 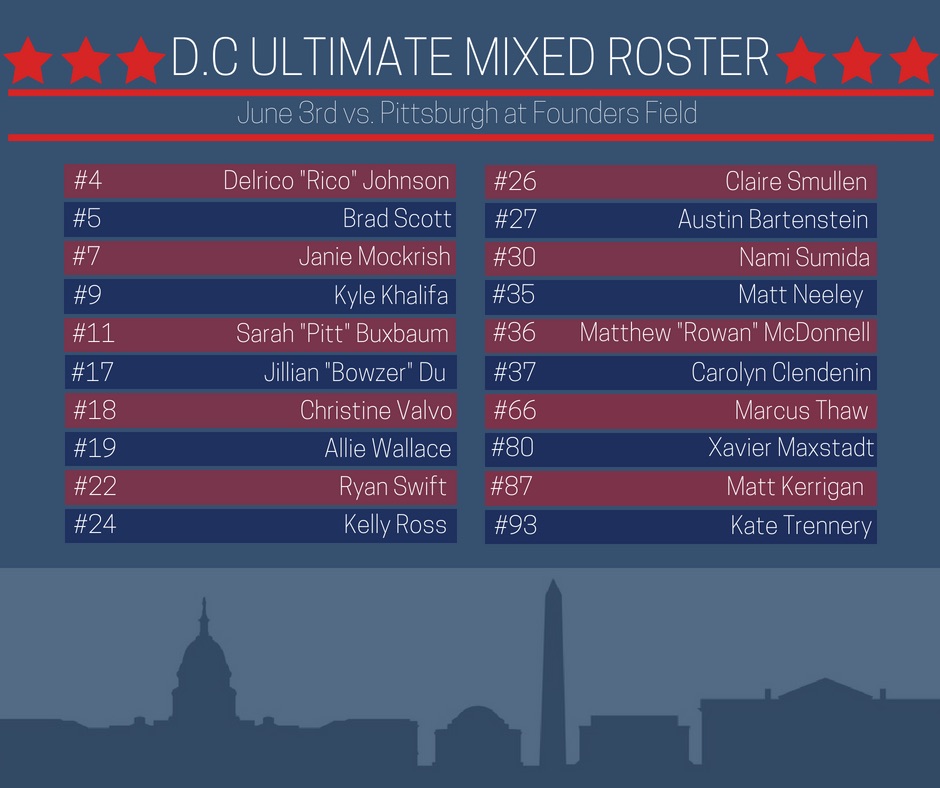 The Breeze Equity Committee organized the Washington roster, employing a selective process to create the most competitive team possible.

Supercell, Pittsburgh’s professional mixed team, was organized earlier this year in association with the AUDL’s Pittsburgh Thunderbirds. Its roster includes Linda Morse and Carolyn Normile, who were Callahan Award finalists in 2017 and 2018, respectively, from the University of Pittsburgh.

“About 28 women tried out for the mixed team, and we selected only 14 after a grueling and intense tryout process,” Pittsburgh general manager Andrew Gardner said. “The men's side was selected by the top 50 percent of the [Thunderbirds’] performers during the AUDL season.”

The game, which will be played under AUDL rules, will be held on Sunday, June 3 at noon. Tickets are $8 in advance at pghthunderbirds.com/tickets and $10 at the gate. Fans looking to experience a full weekend of ultimate in Pittsburgh can purchase a bundle ticket option for $12 that includes a ticket to Saturday’s AUDL game between the Breeze and Thunderbirds.

“[For the mixed game] we are also putting on the exact same production we would for a Thunderbird game, complete with a live DJ, food, beer, stadium announcer, live-stream production, on-field entertainment, Hucket Bucket Challenge, Boon Jerseys, sponsors, a lined field, and more,” Gardner said.

For fans unable to make it to Pittsburgh, a live stream produced by Steel Toe Films and commentated by Matt Weiss will be available for Sunday’s game on either Facebook or Youtube, with more details to come. For updates, check the game’s Facebook event.

For more information on D.C.’s women’s players, check the Breeze’s Twitter, @theDCBreeze, where player bios have been posted throughout the week. Bios for Supercell’s women’s players are available at theaudl.com/thunderbirds/supercell.